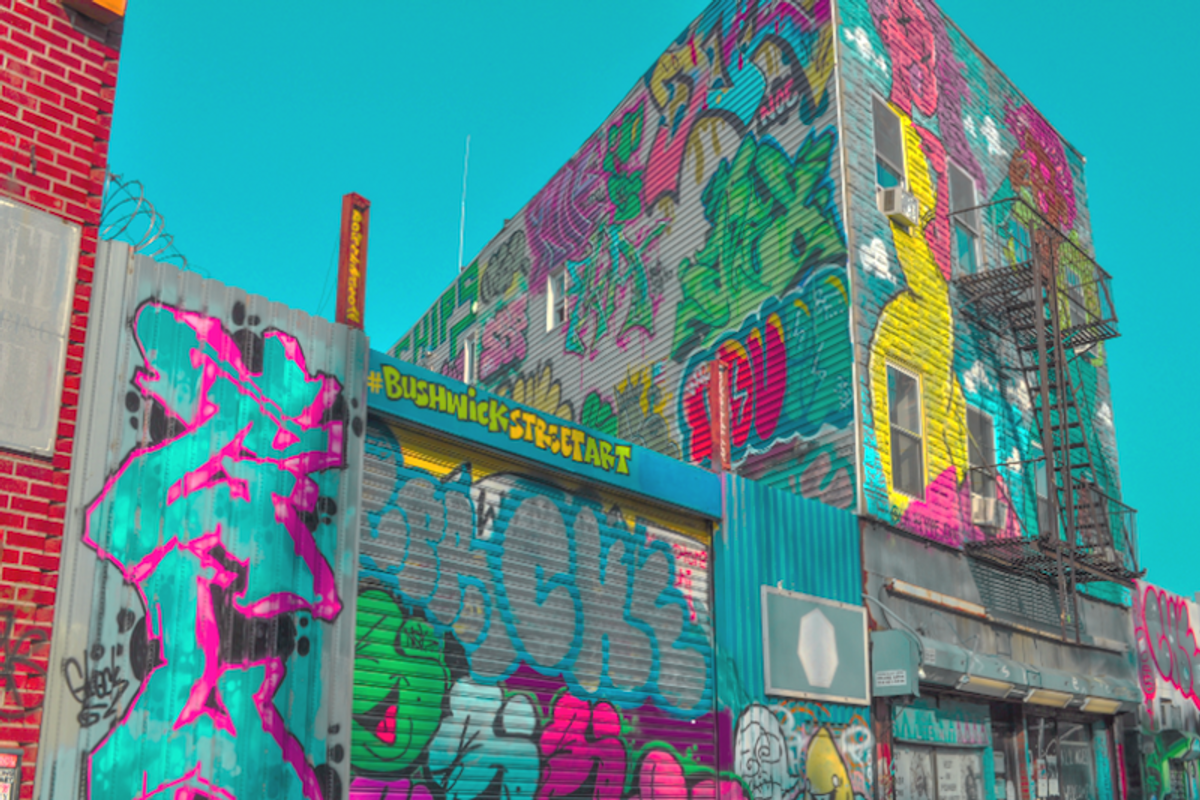 Famed Brooklyn venue Silent Barn has announced that it will be closing at the end of April. In a statement posted on their website, they site financial challenges as the reason.

Silent Barn was not only an all-ages performance venue pivotal to fostering rising and underrepresented talent in New York's DIY music and art scenes, but also a source of affordable housing for artists, an educational space, and a source of community for countless New Yorkers.

The organization moved to its current location at 603 Bushwick Avenue in 2012 and suffered an electrical fire in 2015. Last year, the venue held a number of fundraising campaigns and concerts to raise money, but ultimately only made enough to cover one month's expenses.

The venue's statement says that the organization that will be hurt the most is Educated Little Monsters, "a grassroots program that provides artistic outlets for youth of color and has met regularly in our space since 2014." ELM provides programming for children of all ages, with a particular focus on those native to Bushwick, "who were living here long before the Silent Barn opened, whose neighborhoods continue to be severely impacted by gentrification, and whose programs will now experience further displacement."

The statement on Silent Barn's website says that the Bushwick Avenue location closing does not necessarily mean that the organization is ending, and urges community members to stay connected via the venue's newsletter and social media platforms. It also says that ELM is currently raising money to open a new venue in partnership with Bushwick Street Art, The Lab Recording Studio, and Color Scenes. Donate here.