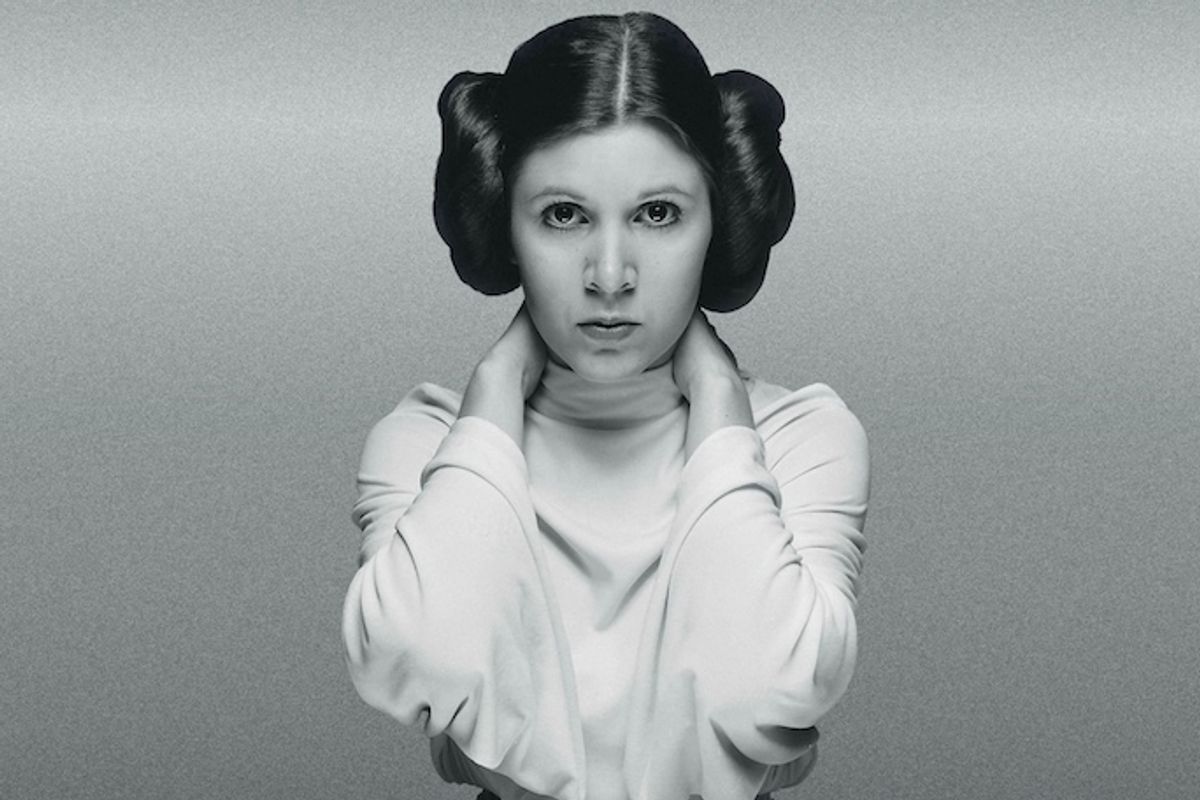 In honor of the late and great Carrie Fisher.

In honor of the late and great Carrie Fisher, fans have begun a petition asking Lucasfilm owner, Disney, to make Princess Leia an official Disney Princess™.

"After the tragic lose of Carrie Fisher, we feel that it is only fitting for Disney to do away with the rule that an official Disney princess must be animated," the petition reads. "This would be a wonderful way to remember Carrie and a welcoming to one of Disney's new properties that is beloved by millions."