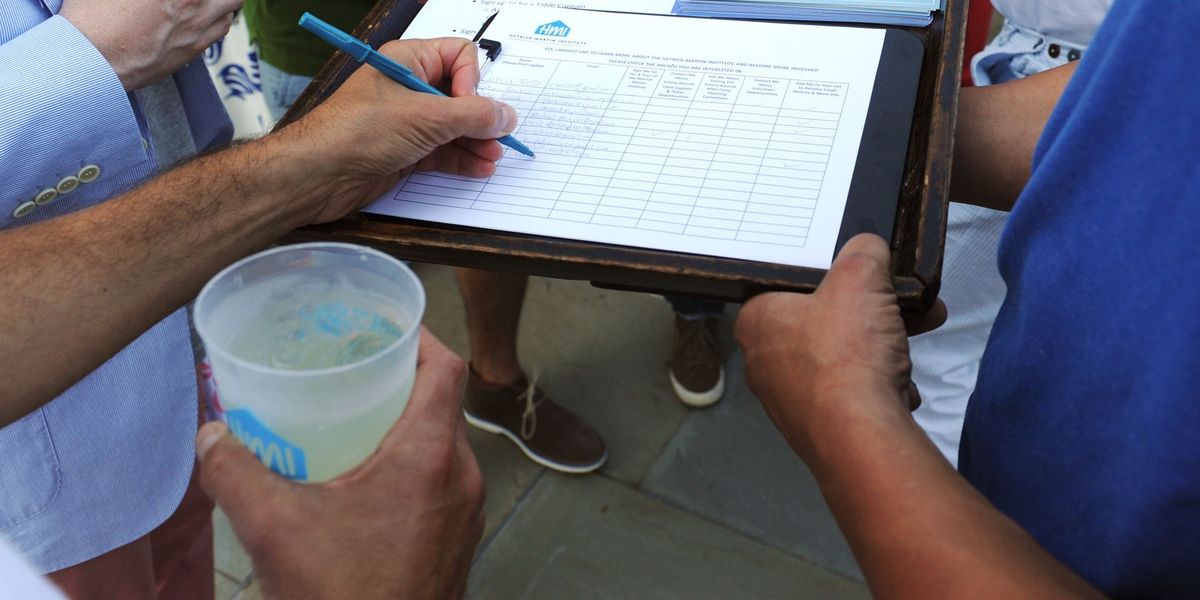 There's an online petition circulating to formally classify the Klu Klux Klan as a terrorist organization.

Started by a user named "P.S.", the petition explains that "Terrorism is the use of violence and intimidation in pursuit of political aims. We ask if ISIS or ISIL is labeled a terrorist group for their acts, then surely the KKK fit the clear description of a terrorist" -- which, true.

Sign the petition to Formally Recognize The Ku Klux Klan As A Terrorist Organization I just did!💕 https://t.co/p0tx6scngl
— SZA (@sza) July 15, 2016


And while this isn't the first time there's been a mass petition (a previous effort was denied last year), it's important -- especially in the wake of the past few weeks -- to continue putting pressure on your local legislators and the White House to do everything they can to staunchly oppose white supremacy. And obviously, curtailing the growth of the KKK, with its history of lynching, raping and murdering African-Americans, is a good place for that to start.

Especially since there's another petition to recognize the Black Lives Matter movement as a terrorist organization...

So where is the petition to formally recognize the kkk as a terrorist organization? I'll wait... pic.twitter.com/FsGjMJIIWJ
— Rat Mic ™ (@loopzoop) July 11, 2016

At press time, the petition had just under 20K signatures, and needs at least 100K by August 9th to garner an official response from the White House. Add your name here.