When photographer Todd Eberle's new book, Empire of Space, came across my desk recently, it stopped me dead in my tracks. The amazing images, juxtaposed in stark and intuitive pairings, made this one of the strongest photo books I'd seen in a while. Although I hadn't spoken to Eberle in many years, I knew him back when he was a kid shooting bands and nightlife for PAPER. It was through this work for the magazine that he met his long-time partner, our then-art director Richard Pandiscio, now a well-known creative director who has of course, designed Eberle's book out this month via Rizzoli. It was fun to catch up with him after all these years.

KIM HASTREITER I remember in the mid-'80s when PAPER was still run out of my house, you used to snap photos for us. That's how you met Richard Pandiscio, right? We used to stay up all night and cut and paste the magazine together with wax and matte knives on big poster boards. Crazy times.

TODD EBERLE: I'd taken a photograph of a skateboard kid and Richard asked to see my book. For PAPER I shot BjoÌrk and Einar from the Sugarcubes, Wire, Peggy Lee and was eventually convinced to shoot nightlife after initially being offended by being asked. I was the "Cultural Sushi" editor for a while. I ended up meeting everyone there was to know in New York, and the downtown scene that was thriving back then.

KH: Were you in school at that time?

TE: I had been kicked out of Cooper Union after one semester.

KH: What was the first assignment from a big mainstream magazine you were given after PAPER?

TE: I think it was HG. The major turning point was when I wrote Donald Judd a letter asking him if I could shoot his house. I was interested in Judd's aesthetic. He had me come to Marfa to photograph his architectural installations and Tina Brown ended up buying the story for Vanity Fair. I was immediately tagged as an "art and architecture photographer."

KH: Was this because you loved doing this or were they assignments?
TE: A little of both. I've always thrived on the access I get to amazing things through my
editorial work, especially with Vanity Fair. Graydon Carter embraces a number of my ideas and builds stories around my interest in various subjects.

KH: What was your most surprising shoot?

TE: Probably being in the Oval Office for hours thinking I had shot every conceivable angle -- even the ceiling that has the presidential seal in plaster. But something was missing, and
then I realized it was president Clinton's point of view. It's a viewpoint I'd never seen of that
most famous of rooms.

KH: What was the most difficult?

TE: After I had convinced Oscar Niemeyer to go to his famous Das Canoas House in the mountains outside of Rio, he showed up and said it was too cold. He was about to leave but
I cajoled him into it, and got just four frames of a shot, which was very different than what I'd
originally planned.

KH: When did you begin to evolve into an artist who used photography as a medium -- as opposed to a photographer who shot for magazines?

TE: My "aha moment" happened when I shot these vintage computers at the Computer History Museum in California for Wired and saw Agnes Martin and Eva Hesse in the gridded circuit boards with delicate wires I was shooting. I then realized I could fuse my obsession with art history and photography.

KH: Can you talk about the pairings of the photographs in your book?

TE: The inspiration for the pairings came from a Walker Evans book, First and Last, in which all the images he made had something in common. It allowed me absolute freedom to mix subjects. I wanted to have my first book represent what I do. I think it's hard to come up with a point of view when making a book and the pairings solved many things for me.

KH: I adore the pairing of the bedroom aboard Air Force One and... whose is the other bedroom?

TE: That's my grandparents' guest bedroom in Houston, Texas. They are both rooms with twin beds and murals.

KH: I also love the dogs and the women writers.

TE: It was one of the very first pairs. I consider them to be the same picture in a way. I think both of those pictures are just about grace and dignity.

KH: Will you make more books?

TE: I have a number I'm contemplating -- the complete Judd photographs, a social study of the art world, flowers that I make into what I call "Digital rorschachs." I won't make another book of pairings though. I spent about eight months putting together 400 pairings. Richard sat down with them at our dining room table and sequenced them. A narrative emerged that I hadn't at all expected. as he knows my history of making most of the photographs, he was able to bring a story to it. For me, it became an autobiography in his precise choices. I have always found being categorized as any specific thing very annoying. I hope this book will bring an end to that, as this really represents some of everything I've done with my camera over the last 30 years. â 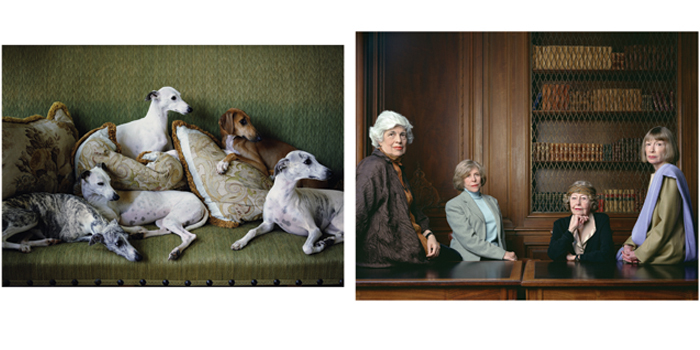 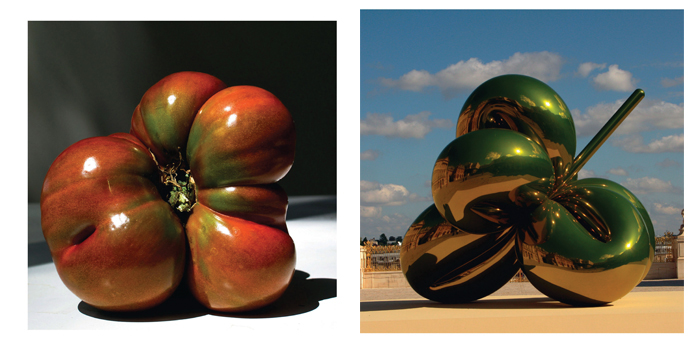 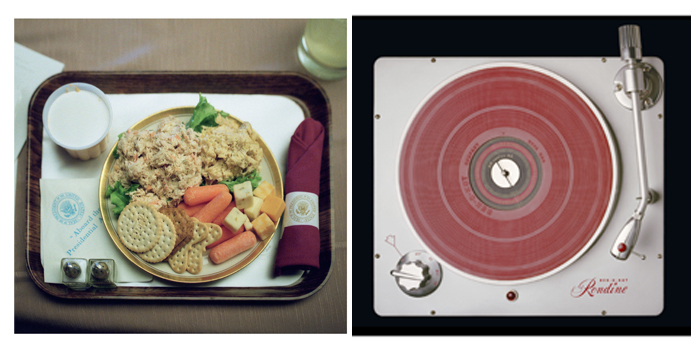 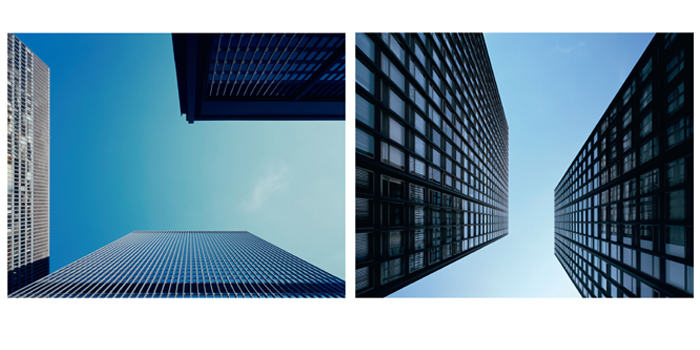 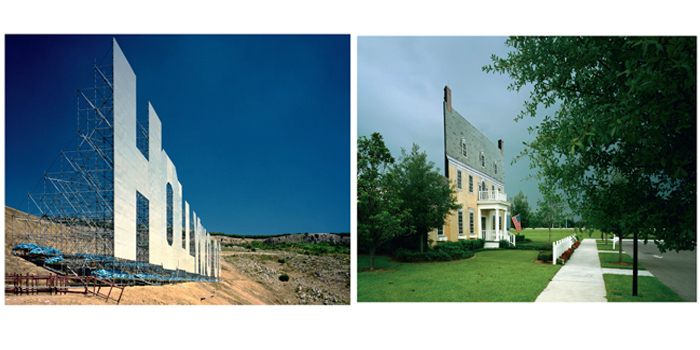 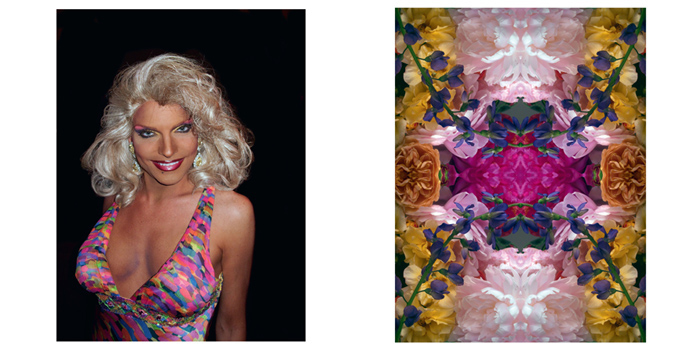 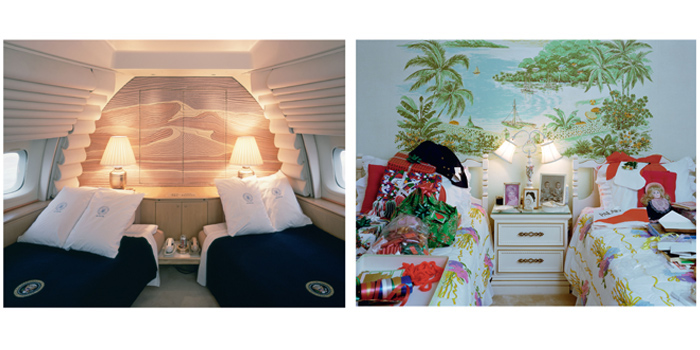