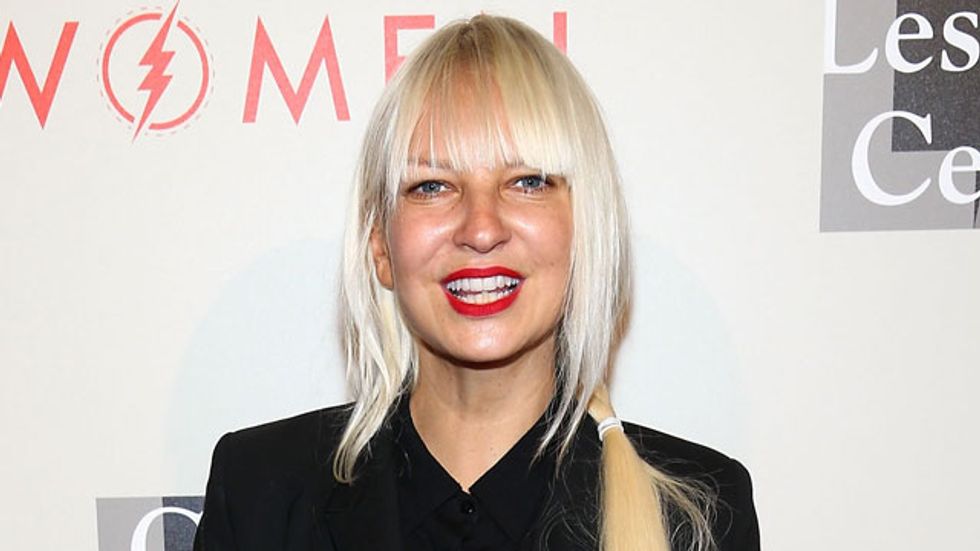 Sia Is Back With Her New Soul-Shattering, Self-Affirmed Single "Alive"

By Sandra Song
PAPERMAG
photo via Getty
Sia's just released a new cut from her forthcoming album This Is Acting, and it's everything we could have hoped for.
Dubbed "Alive," the song was written with a little help from indie heartthrob Tobias Jesso Jr. and motherfucking Adele (!!!). And while that may cause some concern for a few Sia diehards, we can assure you that it's still solidly self-affirming, soul-shattering Sia -- disco-tinged electro-pop and all. Get ready to belt that chorus in the club.
Listen to the banger below.