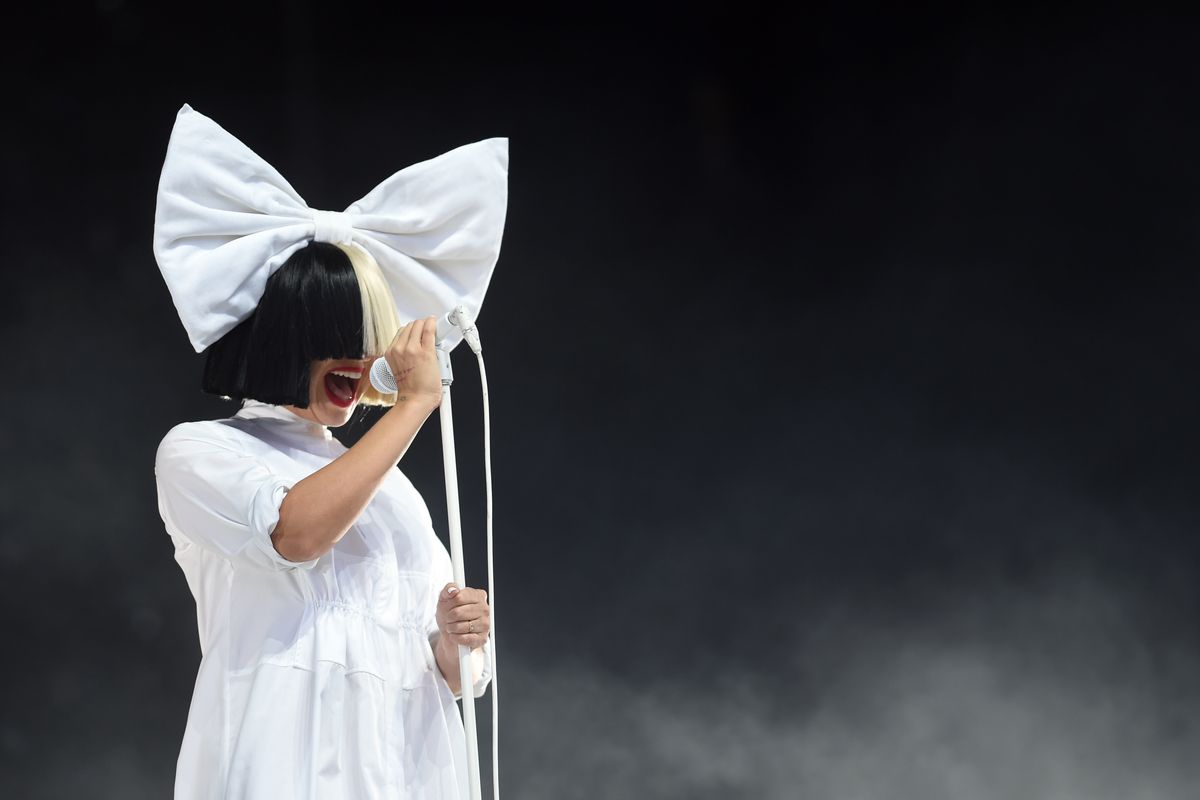 Sia is currently being accused of using blackface in the past by Taylor Swift fans.

Yesterday, Sia came to Scooter Braun's defense via Twitter, writing that he's "a good kind man." Braun is currently embroiled in a high-profile feud with Swift after he acquired her master recordings — a move that led Swift to call him out for the "incessant, manipulative bullying I've received at his hands for years" via her Tumblr.

You're a good kind man @scooterbraun I hope this passes quickly.
I love you keep going.

And though Sia wasn't the only celebrity to defend Braun, Swift's fans zeroed in on the star and dredged up old concert footage of Sia performing with her face and neck covered in black paint.

She's not doing blackface yall,, she's doing homeless face which is clearly not necessary since she looks like a r@t anyway 😍 pic.twitter.com/G581xJXNh2

In response to the criticism, Sia followed up with a tweet addressing Swift's fans, alongside a video of one of the performances.

"For the swift fans trying to make out that I would ever do blackface please see this video," she wrote. "I was painting myself into the backdrop, it was a precursor to the wig…"

See Sia's response in its entirety, below.

For the swift fans trying to make out that I would ever do blackface please see this video. I was painting myself into the backdrop, it was a pre cursor to the wig... https://t.co/6St0hWl1k1