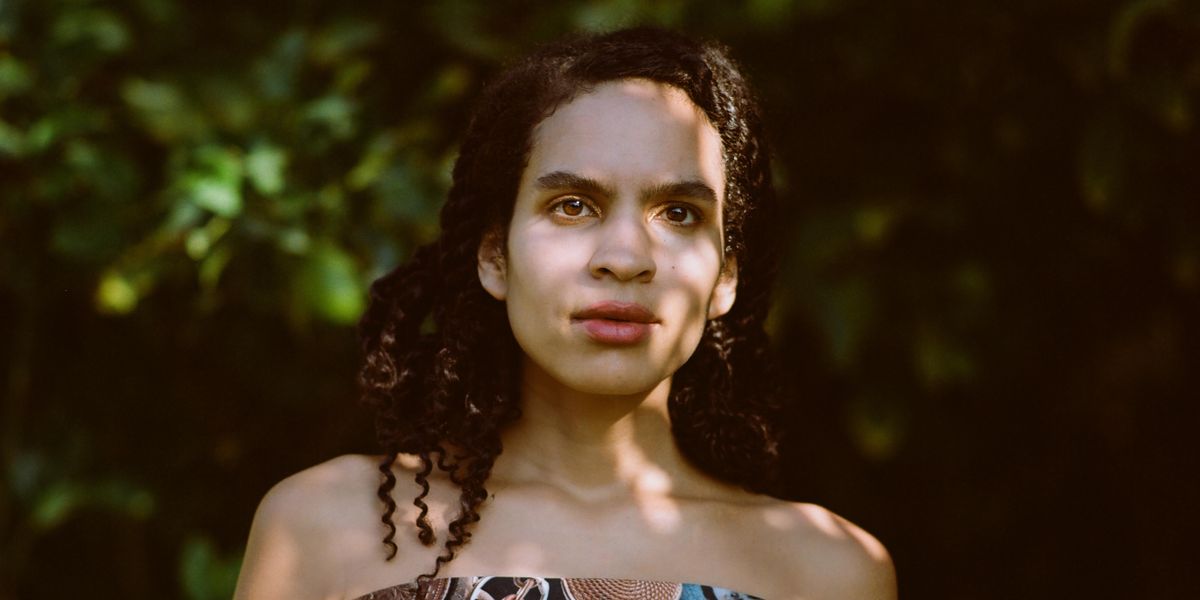 Shungudzo Wants a World Where It's Safe to Be Black

After this summer's Black Lives Matter protests erupted across the world, Shungudzo created an entire new album in response. On Instagram, the Zimbabwean-American artist (also: poet, producer, activist) says she uses "words as weapons of love," and will unleash her artillery on a full-length debut slated for later this year. This project, which Shungudzo wrote and produced in summer 2020, features lead single, "It's a good day (to fight the system)," and now its follow-up, "To be me," both out now.

Shungudzo describes "To be me" as her way of "retroactively standing up for myself in every moment in which I didn't have the strength to." She continues, "It's a middle finger in place of every smile I've granted a cop, a slap in the face of every forced kindness I've given a sidewalk stalker and a reverberating 'FUCK YOU' to everyone who has taken advantage of me in my lifetime. It's also an expression of a wholehearted yearning to live in a world in which we can all feel safe — in physical and digital spaces — being exactly who we are."

On the powerful track, Shungudzo begins by outlining dream scenarios where she can live freely without concerns over her safety — the type of everyday occurrences that white cis-het men in America don't think twice about. "I wanna walk through an alley at night without making a knife with a key," she sings, her voice wrapped inside a classic piano melody. "I wanna drink till I'm drunk and not think about everything wrong that could be."

The hook, "It's safe to be me," is something of a wish, as if Shungudzo's singing for the lie to become a truth. And she's speaking of behalf of her entire community, asking why those who were Black and shopping, Black and on a jog, Black and in the car, or Black and locked inside their private apartment have ended "in heaven" despite doing nothing wrong. "They tell us that we're only meant for a cell," she sings. "That if we look like this, then we've asked to be killed."

For Shungudzo — and others who're targeted for their race, gender, sexual orientation, physical ability, size or economic status — sometimes playing nice is the safest route to minimize harm. But the artist says she's "sick and tired of smiling when I'm scared. I'm sick and tired of being scared." That's why she wrote "To be me" and created its accompanying video, co-directed with G.Smith, that features the artist taking control in between two masked white men.

"To be me" is Shungudzo's greater call for "building a better world together," in hopes that it will make people feel "more empowered in their truths" and "less alone in their pains and fears." She also wants this release to reach people who "either knowingly or unknowingly intimidate others," adding that "some people are fully ignorant to the fear they can create with even the simplest of actions and words."

Watch the PAPER premiere of Shungudzo's "To be me" video, above, and stream her latest tracks, below.