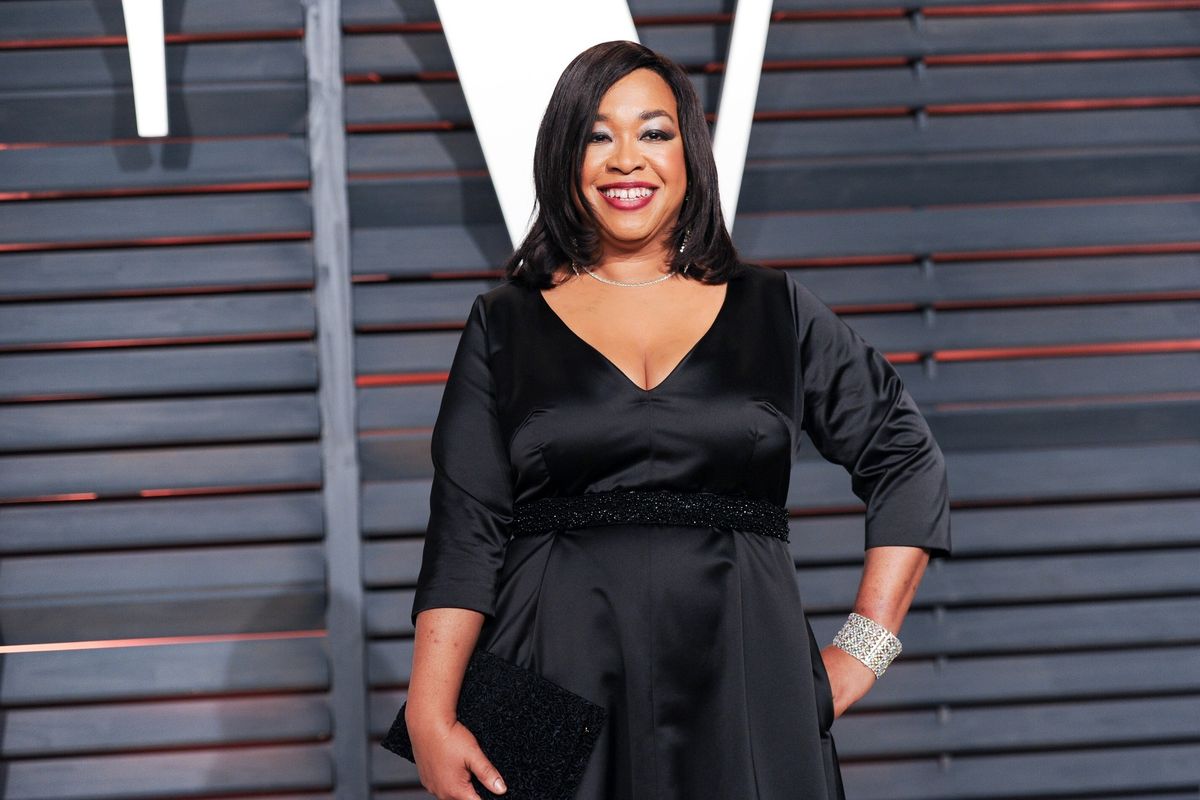 Shonda Rhimes Is Producing A Romeo & Juliet Sequel For ABC

Just when you were starting to really feel those Scandal winter break blues, you can now take comfort in ABC's announcement that none other than Shonda Rhimes (!!!!!!) is tackling their Romeo & Juliet sequel series, Still-Star Crossed.

Taking place post-overdramatic potion/stab scene, the story focuses on the Capulets and Montagues who decide that the only way to fix this bloody mess is by marrying two other teens -- or at least that's what's supposed to happen according to the 2013 novel it's supposedly based on. Oh man, oh man, not again.