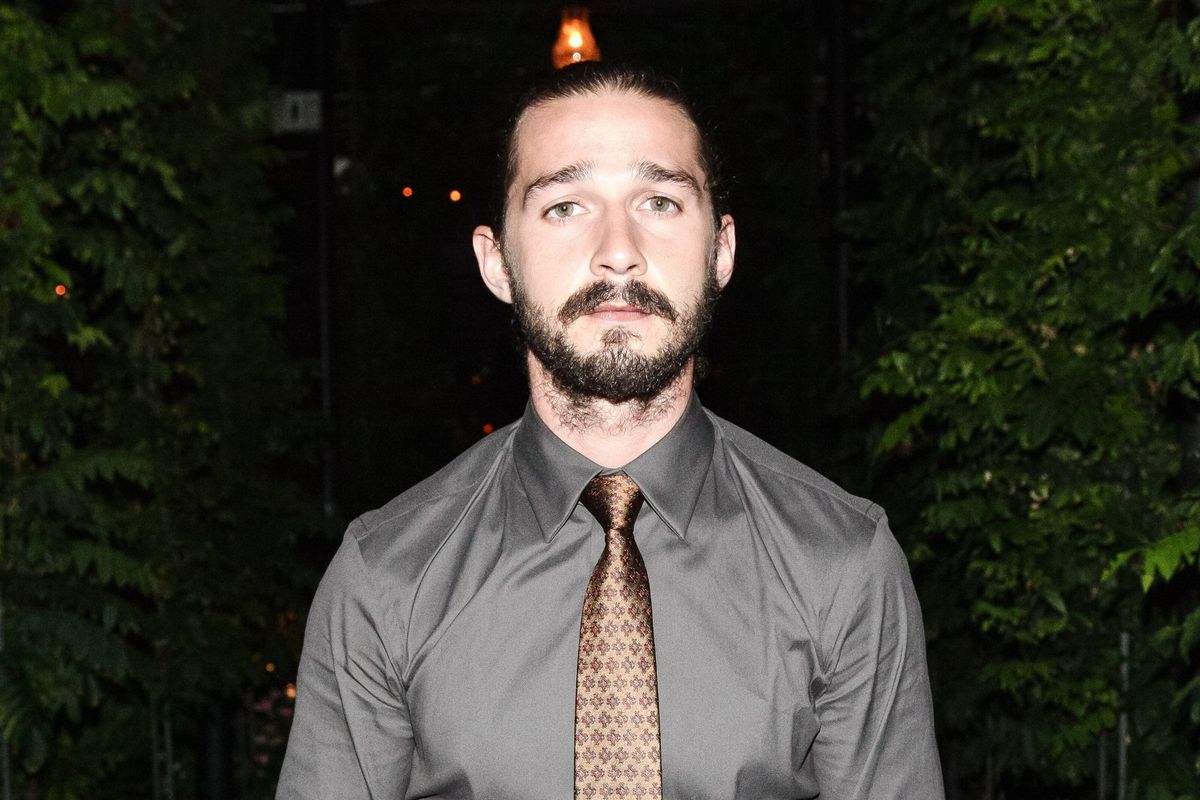 Shia LaBeouf Offers Soup To Doppelgänger Who Was Punched

Looking like a clone of Shia LaBeouf got one New York City man into trouble this past weekend. The victim— Brooklyn art director Mario Licato—was punched after getting off of the subway in the Lower East Side because of his similarities to Shia LaBeouf. Following the incident, Licato Instagrammed a selfie of his punched face saying, "I wanna thank the guy who randomly decided he needed to hit me last night. 'this happened bc you look exactly like Shia labeouf.' Well sir you boosted my self esteem bc he's p hot."

Following a story from the New York Post, LaBeouf left a message for Licato on his phone and followed up with an Instagram post saying, "left you a message on your work phone. Feel better G." In his voicemail, LaBeouf apologized and even offered to bring Licato soup.

"It was a pretty long voicemail," Licato said. "He was like, 'Hey, this is Shia LaBeouf... I just read an article that you were punched in the face because you look like me?' And he was like, 'Aw, man. That sucks. I'm so sorry. But I get it. It's happened to me before.' And then he was like, 'I don't know. I wish I was in New York. I'd come bring you soup.'"

If there was any time to reap the benefits of getting punched in the face, it would be for being confused for a hot celebrity.