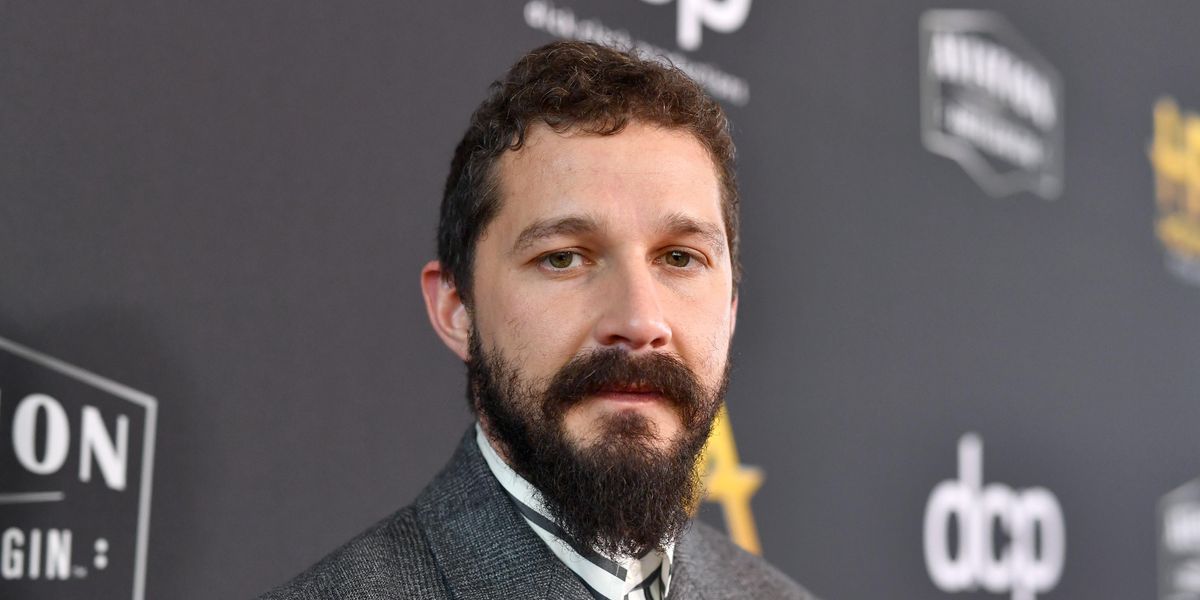 Shia LaBeouf could avoid jail time, according to a new report.

On Thursday, E! News confirmed that the actor was ordered by a judge to complete a judicial diversion program in 12 months. The misdemeanor charges are from an altercation last June in which he was charged with battery and petty theft over a hat.

The publication also corroborated the report with an LA City Attorney's Office spokesperson, who explained the program entails weekly therapy, anger management courses and the fitting of a Soberlink device to keep tabs on his alcohol consumption. LaBeouf is also apparently required to participate in a 12-step sobriety program, remain 100 yards away from both the victim and site of the incident. Additionally, he cannot use force, violence or possess any weapons.

Granted, this isn't the only legal trouble the Honey Boy actor is currently facing. This past December, LaBeouf was sued by ex-girlfriend FKA twigs for physical and emotional assault. She is also pursuing sexual battery charges against him for allegedly giving her an STI knowingly. For his part though, LaBeouf has continued to deny twigs' claims and even went so far as to say any assault or violence was "reasonably necessary for his self defense and/or safety."

In terms of his other battery and theft charges though, his attorneys have yet to make any public statement. That said, it's also being reported that the charges could be dropped if he completes his judicial diversion program.