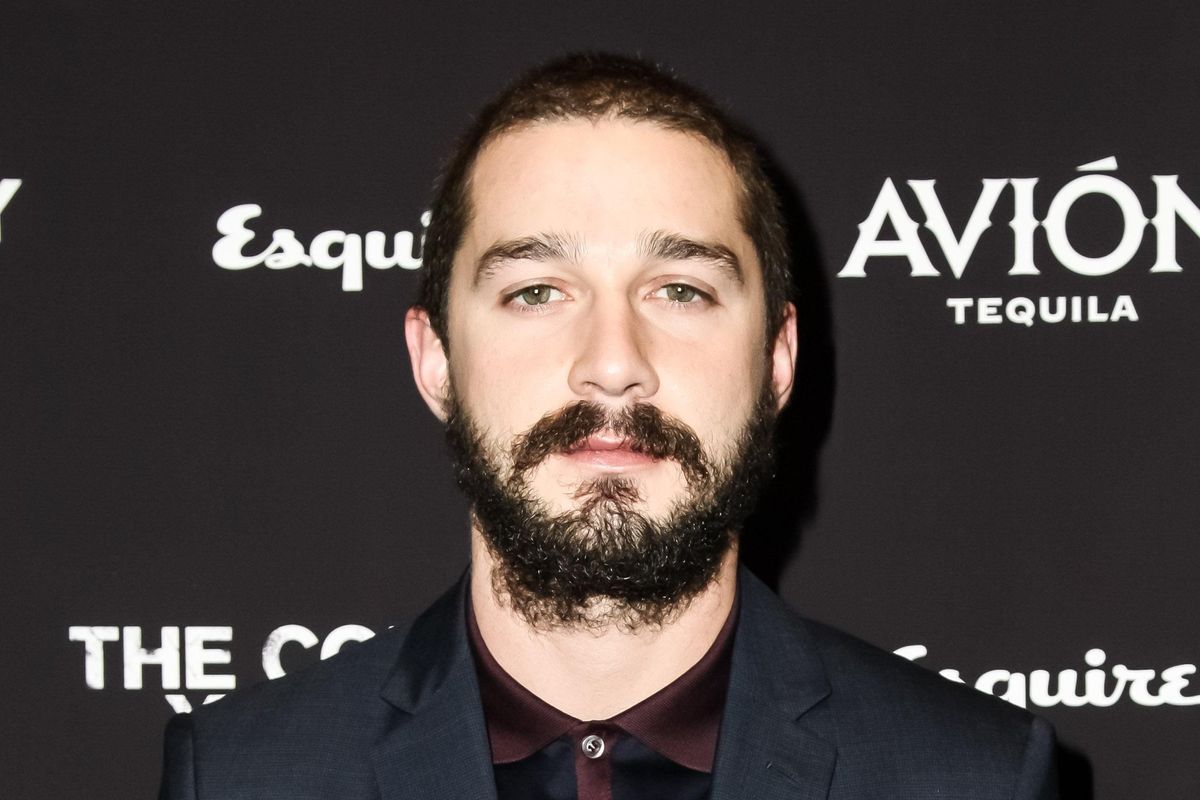 Shia LaBeouf Has Dropped Yet Another Scorching Freestyle

WHAT IS GOING ON HERE???

Take a moment to full consider whether or not you're in the right time loop, because Donald Trump is the most powerful man on earth and Shia LaBeouf is literally a rapper. Following up his perplexingly hot "Five Fingers Of Death" freestyle on Sway in the Morning, Shia recorded some tasty bars for Charlamagne Tha God that were originally meant for his podcast, but that ended up being so masterful that he played them on The Breakfast Club. And did I mention that the entire set is dedicated exclusively to absolutely savaging HOT 97's Peter Rosenberg and Lil Yachty? What the?

Right out of the gate, Shia goes in hard for Rosenberg, who we now know has a name that rhymes with "oldest turd." After about a minute straight of roasting Rosenberg for his irrelevance, Shia concludes with "faker than Drake's Jamaican accent / old as fuck dog, you past tense." The Rosenberg section is rough, but it's nothing compared to the brutality actor Shia LaBeouf reserves for Lil Yachty, who Shia refers to as "Nautica Boy," saying "he's like Lil' Romeo meets Raggedy Ann."

Listen for yourself below... what a time to be alive!