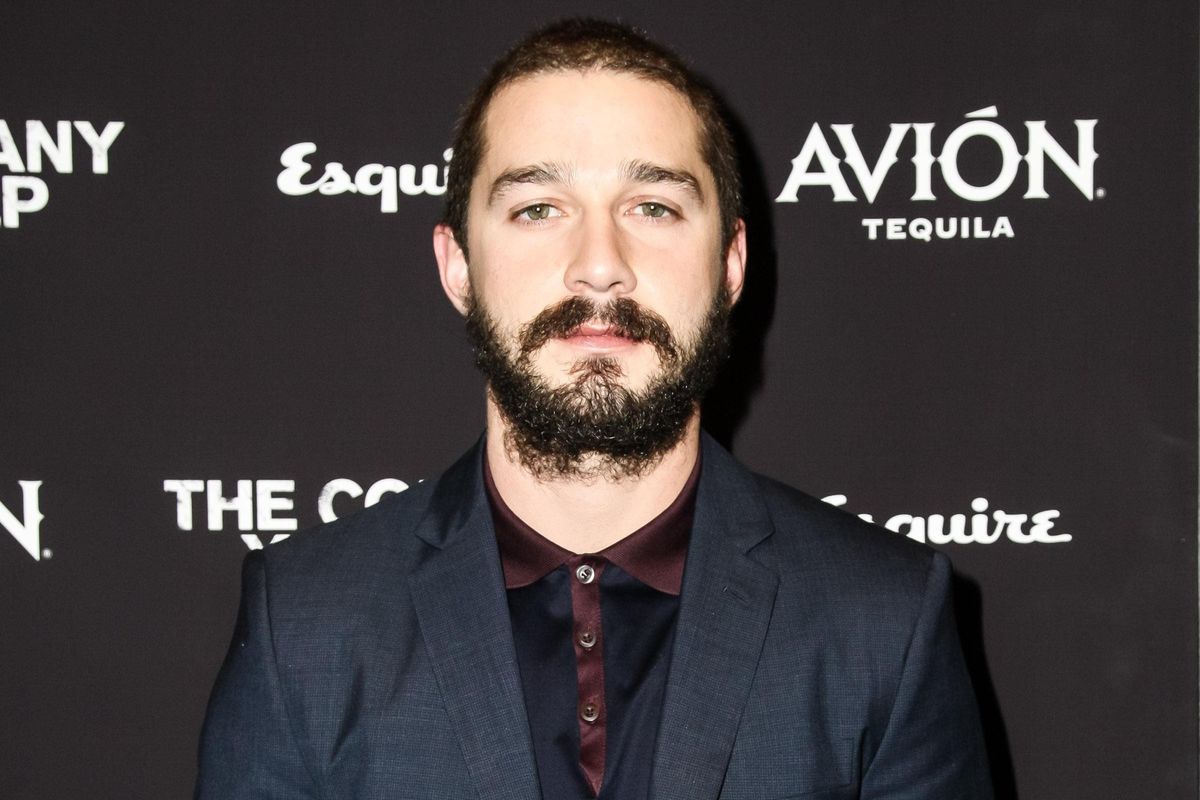 Shia LaBeouf Has Two Tattoos of Missy Elliott on His Knees

What would we do if the world didn't have Shia LaBeouf to make perplexing, fascinating personal choices and then share them in big magazine profiles? There'd be a little less joy. (Also a little less confusion.)

Today's Shia tidbit comes from his Variety cover story in advance of his much-lauded new film, American Honey, about a group of outcasts selling magazine subscriptions as the drive cross-country. The film's tight budget (under $4 million) necessitated the cast taking their own road trip--and going through some serious bonding on the way. "We bonded hard," LaBeouf told Variety. "You do whatever is required for it to be true, for it to be honest. I had to run this group, sort of like a pimp."

Those fun bonding group activities included getting a fuckton of tattoos--or, well, 12. Over the course of this body-ink spree, LaBeouf adorned his knees with not one but two--TWO!--tattoos of visionary hip-hop legend Missy Elliott (so, Missy "Misde-KNEE-mor" Elliott?--nope, I apologize). But don't get him wrong. Shia LaBeouf isn't a weirdo who's obsessed with Elliott and wants to stare at her face (upside down? tat orientation is not mentioned) every time he glances at his patellas. And despite that claim of "running the group," sounds like he's just a wee bit suggestible.

As he explained to Variety: "'I don't love Missy Elliott like I wanna get two Missy Elliott tattoos,' LaBeouf says. 'But you're in a tattoo parlor, and' — he shrugs — 'peer pressure.'"

Oh Shia. First of all: Everyone loves Missy Elliott. Michelle Obama. Marc Jacobs. Pharrell. Everyone. Own it. Wear short shorts. Show 'er off. Second of all: Whoever in the American Honey crew decided double Missies was the time to use their peer pressure skills is a genius. Well done, Unknown Cast Manipulator.