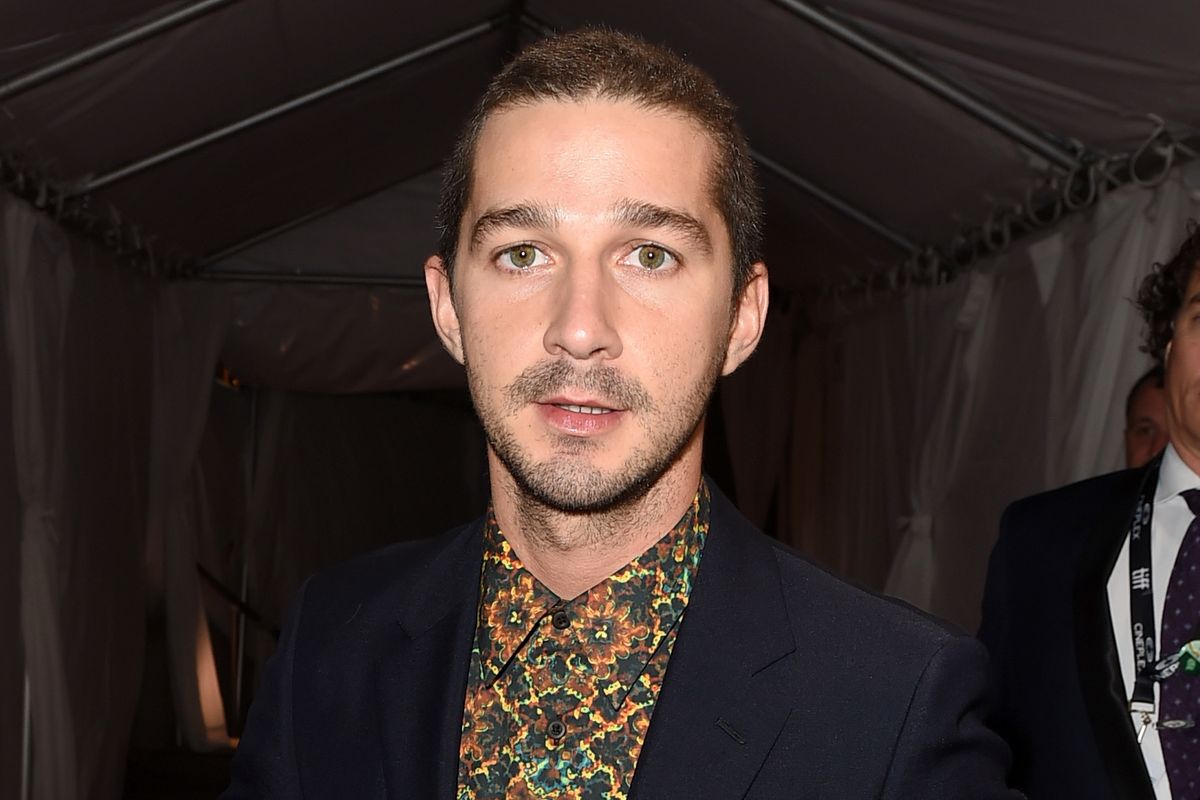 Shia LaBeouf has reportedly been charged with two misdemeanors.

On Thursday, the LA Times reported that the actor had been accused of battery and petty theft stemming from an alleged June incident. According to recently filed court documents, LaBeouf was accused of using "force and violence" against a man named Tyler Murphy.

In addition to alleging that LaBeouf drove off with his hat, Murphy's complaint also called for a warrant to be issued for the Honey Boy star's arrest.

It's unclear where the incident occurred and what exactly led up to it, but according to TMZ's law enforcement sources, it involved a verbal altercation that turned physical. And while there were apparently "no major injuries" to either party, a subsequent investigation determined that LaBeouf was the aggressor.

LaBeouf has yet to respond to the report.