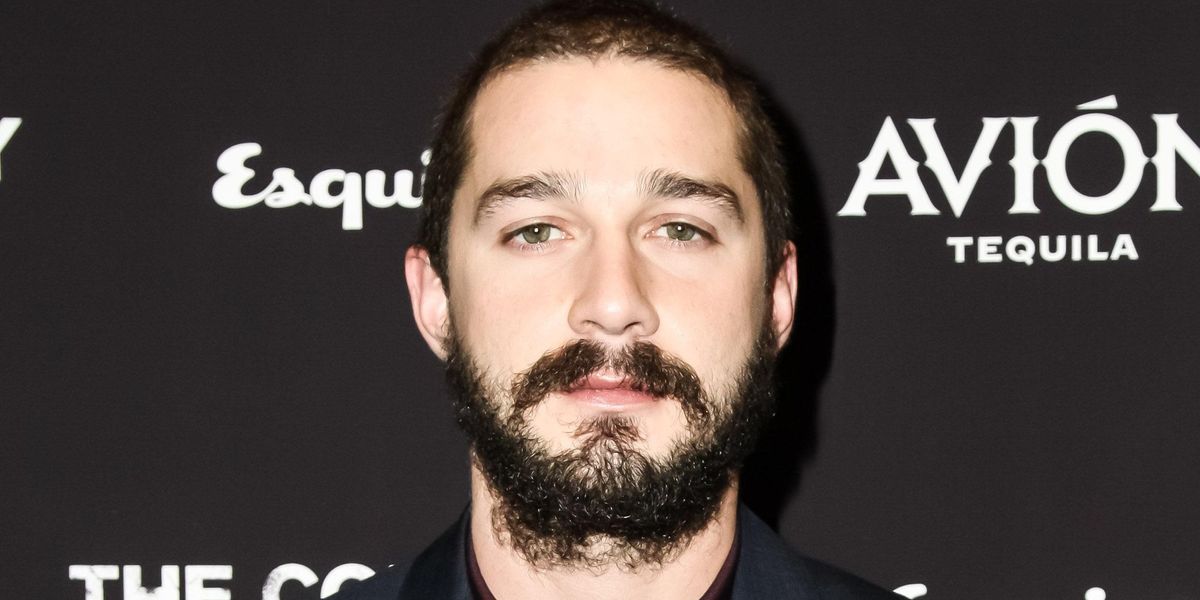 Early this morning, Shia LaBeouf was arrested on misdemeanor assault and harassment charges following an altercation with an unidentified man.

Detective Adam Navarro of the NYPD told the New York Times that LaBeouf got into a disagreement with the man earlier in the day and pulled off his scarf, scratching his face in the process. The incident in question was captured on video, seen below via the HWNDU Twitter.

It appears that the man baited LaBeouf into taking a selfie video with him before saying "Hitler did nothing wrong", a statement that caused LaBeouf to push him away. Another video sees LaBeouf being led away by police.

The project -- a 4-year livestream outside of the New York Museum of the Moving Image called "HE WILL NOT DIVIDE US," seems to be attracting the attention of some trolls -- including this new aggressor and the white supremacist LaBeouf previously shouted down.

According to Navarro, LaBeouf was not jailed. He was issued a desk appearance ticket and has a court date in early April.