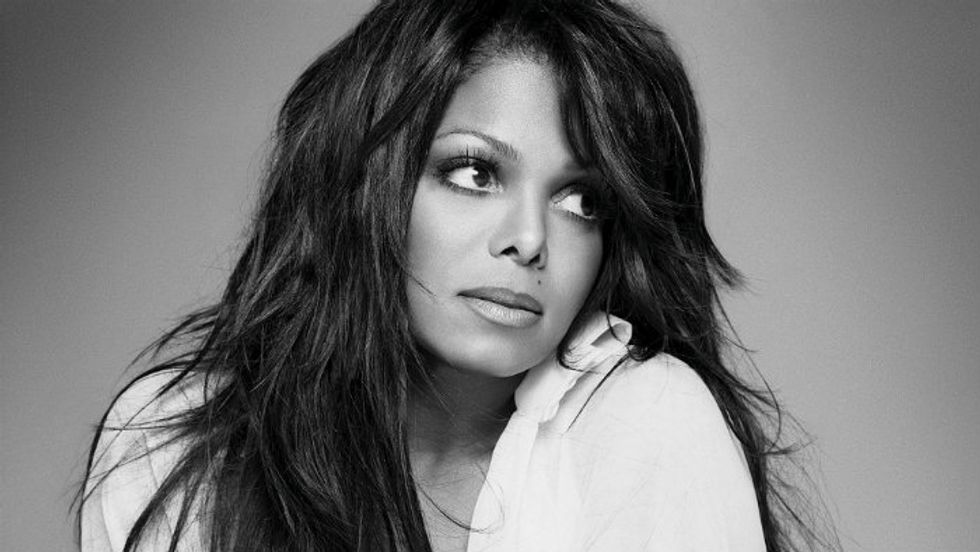 Shhhh, Everything is Going to be Okay -- Janet Jackson is Back

by Eric Thurm
PAPERMAG
Finally, finally, Janet Jackson has returned with a new single, seven years after her last album. The first released track off her new album Unbreakable, which will reportedly be released this fall, "No Sleep" sounds like it could have come out of a back vault or a dusted-off archive, in the best, smoothest, sexiest way possible. Listen to it below (but put your headphones in), and read Megan Garber at The Atlantic for more on what Janet's been up to over the past few years.