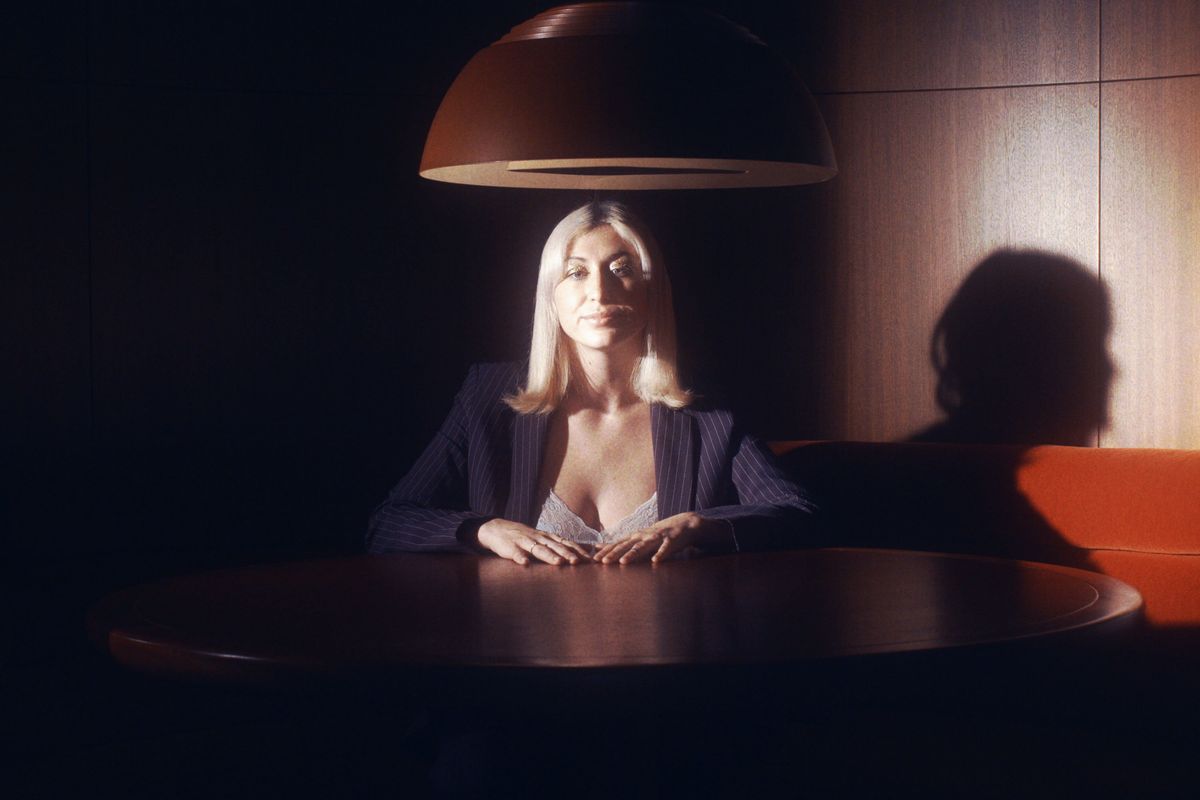 Recognizing Your Privilege While Dating

As part of PAPER's month-long "Sexpress" series, New York-based sexologist Shelby Sells will be writing weekly columns that investigate modern sexuality. Dive into her sexpertise, below.

Dating is a privilege and it's important to recognize your privilege in dating. When researching topics for this column, I asked my closest friends and respected peers what they wanted out of a sex and relationship column. While the topic of double penetration (threesomes in general) is an attention-grabber (and I encourage you to educate yourself on both!), most people wanted to know about how sex and relationships impact each other.

How can we have better sex and how can we have better relationships? Dissecting the ins and outs of various forms of partnership brought up valid points about privilege, especially White, cisgender (people whose gender identity matches the sex that they were assigned at birth), and straight (heterosexual) privilege. We need to take responsibility for our privilege by owning it and understanding it so we can help communities with lesser privilege.

Related | How Do You Know If You're a Sex Addict?

For instance, I am a White, cisgender, straight woman. I hold a lot of privilege. The only thing that would grant me more privilege would be if I was male. White ignorance, especially around race, needs to cease. White people need to take responsibility their privilege and acknowledge it in order to fully understand it. This means means addressing the question, "What does it mean to be White?" and being fully aware of White racial identity development and how it may intrude on people of color.

We need to acknowledge systematic racism, sexism, and transphobia/homophobia/non-binary and intersex prejudice along with the microaggressions that result from them. A microaggression can be defined as "subtle insults (verbal, nonverbal, and/or visual) directed toward people of color, often automatically or unconsciously." Simply stated, microaggressions are brief, everyday exchanges that send belittling messages to people of color because they belong to a racial minority group. We see this translate to all minority groups of race, gender, and sexual identity. Microaggressions take a toll on us both psychologically and physically.


An example of a microaggression is color blindness. Color blindness is a major form of microinvalidation (characterized by communications that exclude, negate, or nullify the psychological thoughts, feelings, or experiential reality of a person of color; a form of microaggression) because it denies the racial and experiential reality of people of color and provides an excuse to White people to claim that they are not prejudiced. Another example of a microaggression is a person telling a member of the LGBTQA community they don't "act gay" or "look trans" as if it's an accomplishment. We also see microaggressions when women are sexually assaulted or harassed — the police, the media, and the people around them tell them they must have done something (wear a slutty outfit, drink too much alcohol, etc.) to cause it or deserve it.

Related | Anxious In Love: How to Cope and Cuff

So how does this relate to sex and relationships? Knowing and owning your privilege will help you create better relationships, not only with yourself, but with friends, at work, and in romantic relationships. It's important to be aware of how your actions affect other people. Something that might be a regular practice of yours in the bedroom, whether it's BDSM or any other kink, may translate to something completely different for your partner and trigger them in ways that may be unfamiliar to you and extremely hurtful to them. Having a willingness to understand (while also being sensitive to) your and your partner's background, the ways you do and don't relate, and the impacts of the patriarchal, white supremacist society we live in is extremely beneficial. Developing a foundation of communication and trust as a couple (and individually as a single person dating!) will unlock doors of physical and emotional intimacy we all dream of. Remember, being loved by someone is not a right — it's a privilege!