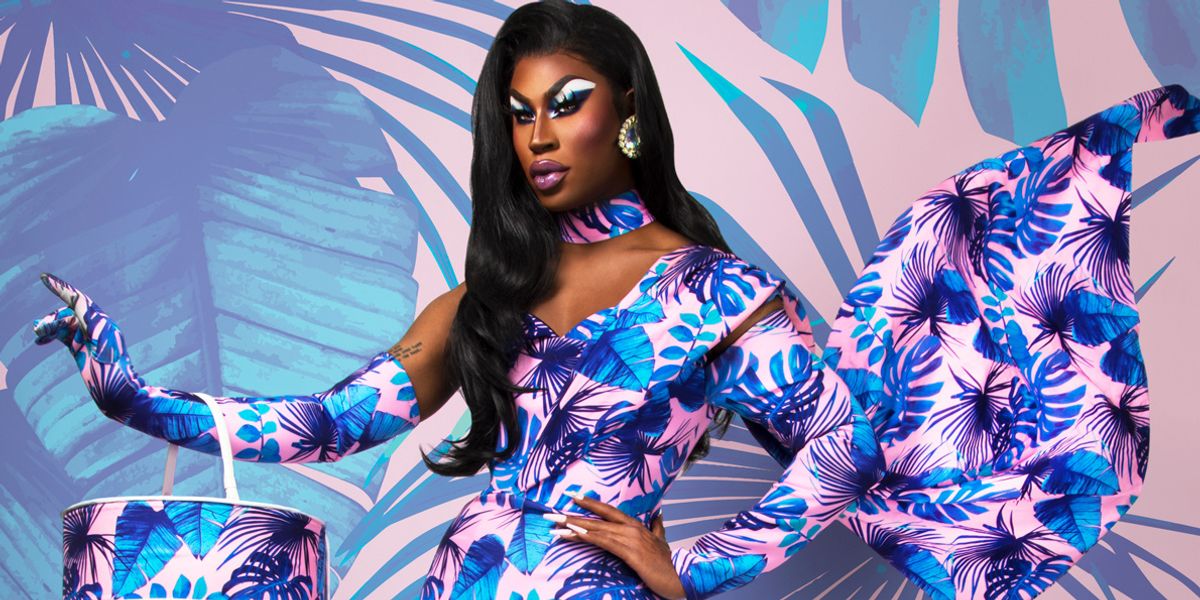 On Friday night, RuPaul crowned a new reigning queen to sit on the throne in the All Stars Hall of Fame: Shea Couleé. After placing fourth on her original season of RuPaul's Drag Race, she's finally taken the crown on All Stars 5. And she absolutely deserved the win for all the stunning looks she turned, the stunning performances she gave, and the obstacles she's had to overcome.

So what's next for this queen? Well, on Sunday she's decided that one of her first acts is to join OnlyFans.

Related | Of Course, OnlyFans Traffic Surged Thanks to Beyoncé

Shea announced the news, tweeting "I'm so excited to be joining the @OnlyFans community! Make sure you go and follow me to get all the exclusive behind the scenes content, photo shoots, videos, and LIVE makeup tutorials!" And based on the video, it sounds like fans might also get a sip of some tea, with Shea starting off the teaser video by saying "I'm not going to talk about her too much because she also has an attitude problem."

I’m so excited to be joining the @OnlyFans community! Make sure you go and follow me to get all the exclusive behin… https://t.co/vEIn7ZZr6z
— Shea Couleé (@Shea Couleé)1595776127.0

Shea also wrote on her first post that fans should expect "a *very* big surprise" that she'll be announcing on the platform soon. No details or hints just yet, but maybe a beauty or fashion line?

You can keep yourself updated on all things Shea Couleé by following her on OnlyFans here.