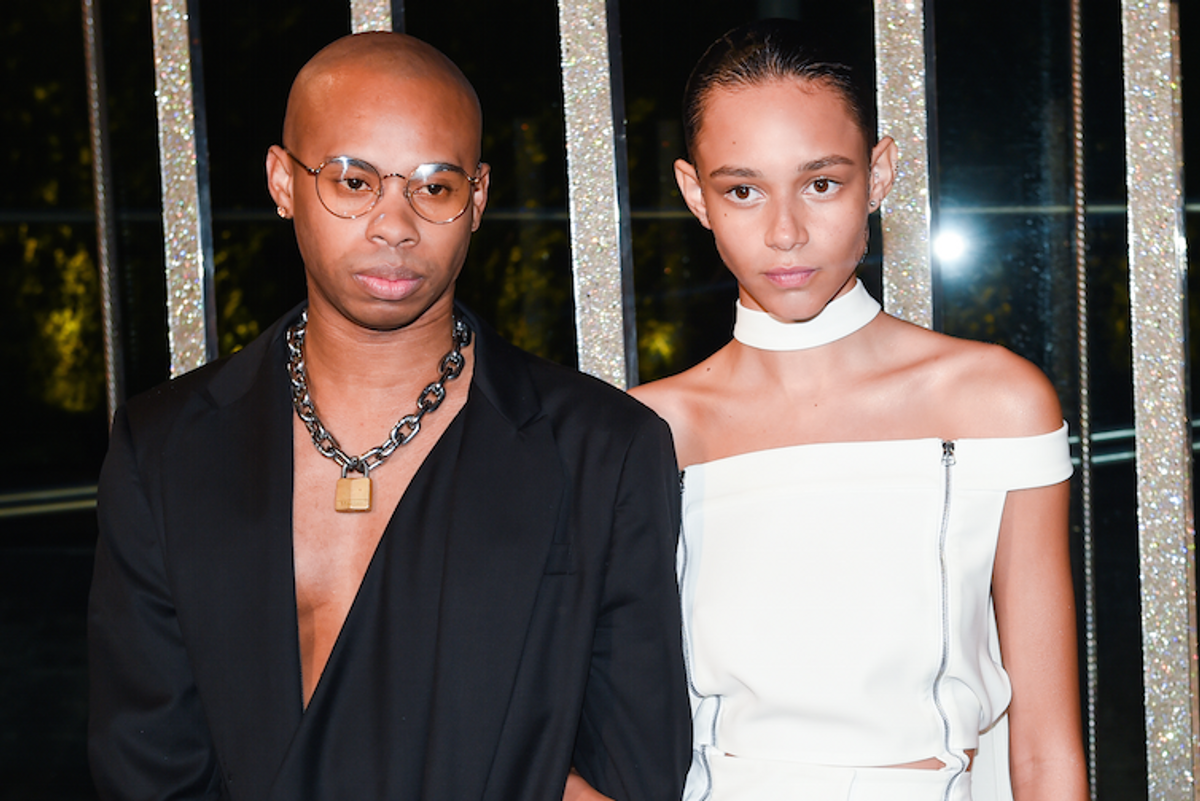 In a move that nobody (everybody) saw coming, cult-label Hood By Air has announced a hiatus after co-founder Shayne Oliver accepted a creative position over at Helmut Lang. Put that in your pipe and smoke it.

The brand's demise has been predicted for quite some time now by fashion insiders, especially after HBA canceled their show at Paris Fashion Week.

Although the label has remained upbeat (emphasis on the One Direction-esque "hiatus"), stating in a press release that Hood By Air "will continue to fulfill its creative vision in the near future," but we all know what's up.

Goodbye my lover, goodbye my friend.