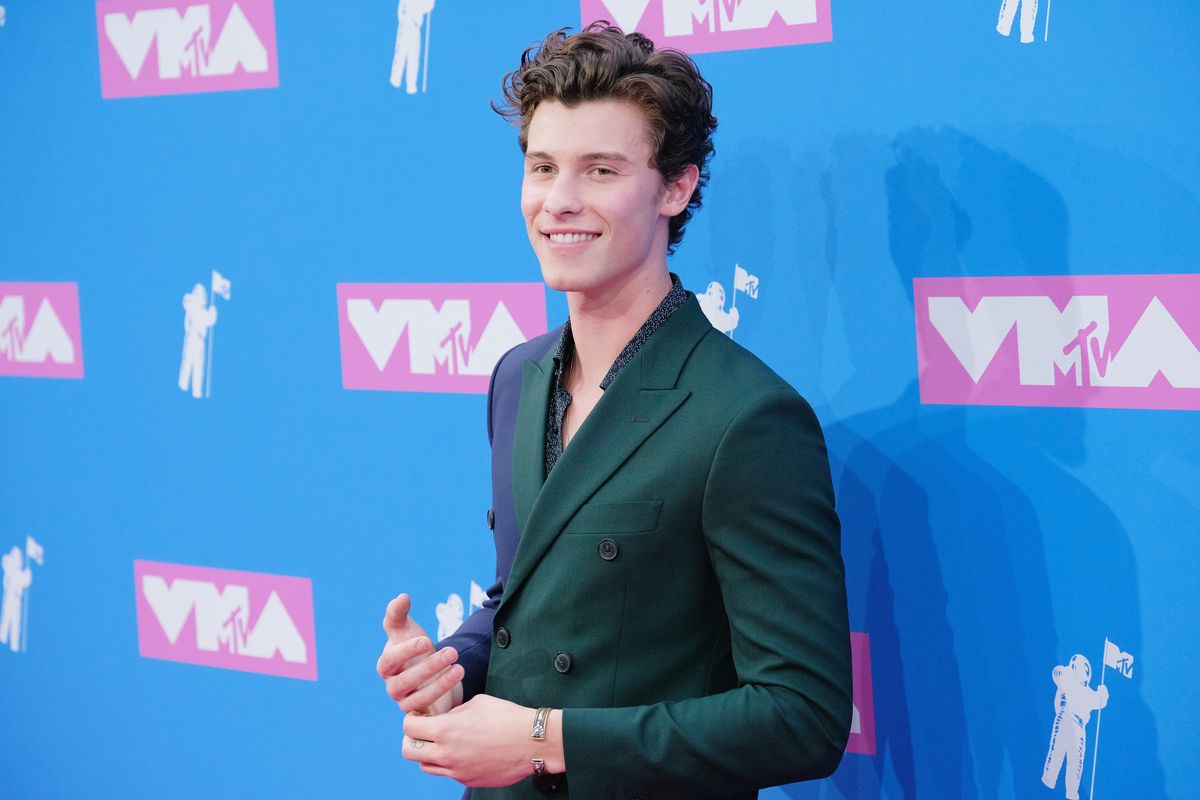 "I'm just doing what I love, which is my tailoring," Smith told Vogue about his Fall 2018 collection. "As you know, Milan was very sportswear and very trainers. But I wear suits every day of my life and I love them."

Watch Shawn Mendes' "In My Blood," below.