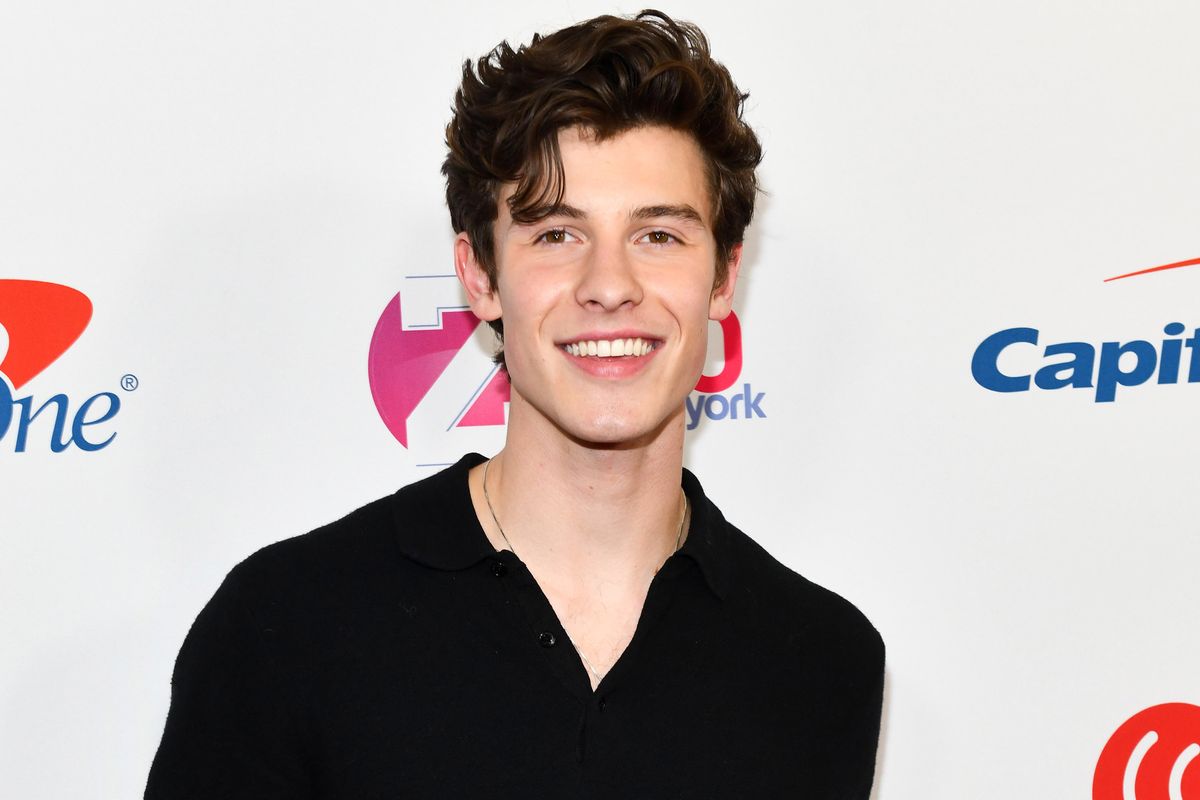 Shawn Mendes Launches His Own Charity

According to a press release, SMF's focus is flexible and is more about working with young people on the issues that affect them — whether it be mental health, education, or sustainability.

SMF has apparently already raised over a million dollars through donations and partnerships. The first two efforts will be focused on the Toronto-based SickKids organization and an environmental nonprofit called REVERB. Not only that, but SMF will also work with other charities that Mendes has worked with in the past, such as March For Our Lives and the American Red Cross.

Mendes — who's previously been open about his own mental health struggles — said that it was important to him to continue inspiring his young fanbase.

"For a long time, I've wanted to find a way to amplify the causes that my fans and I care deeply about, and to help make the voices of our generation heard," Mendes said. "My goal in launching the foundation is to work alongside my fans, and do everything I can to help provide them with a platform that inspires positive change, and empowers young change-makers."