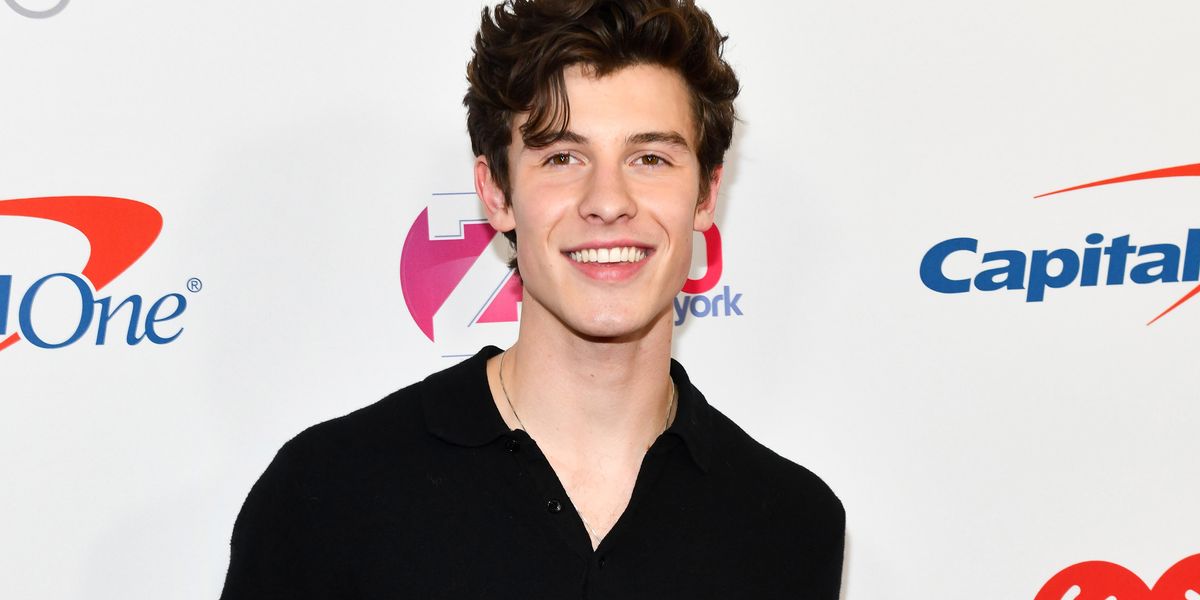 Shawn Mendes Opens Up About His Ongoing Battle With Anxiety

Shawn Mendes may seem like he has it all put together on the surface, but the pop star's just opened up to fans about his mental health struggles.

While speaking to People, Mendes said that he's still learning to cope with his anxiety — a formerly "secret" struggle that he initially revealed was the inspiration behind his single, "In My Blood," last March.

"Talking about the problem, putting it out there, was one of the scariest but most important things I've ever done," Mendes told the publication. "Just doing that helped me the most."

However, he also mentioned that it's been an ongoing battle, but he tries to remember that "everyone deals with some level of anxiety or pressure. We're all in it together."

Mendes then went on to talk about how his loved ones keep him grounded in the midst of it all, saying, "I still go back to Toronto and hang with my friends from growing up, and my family has also been so supportive" — which, honestly, is a smart thing to do when you're struggling or feeling overwhelmed. Read what else Mendes has to say, here.