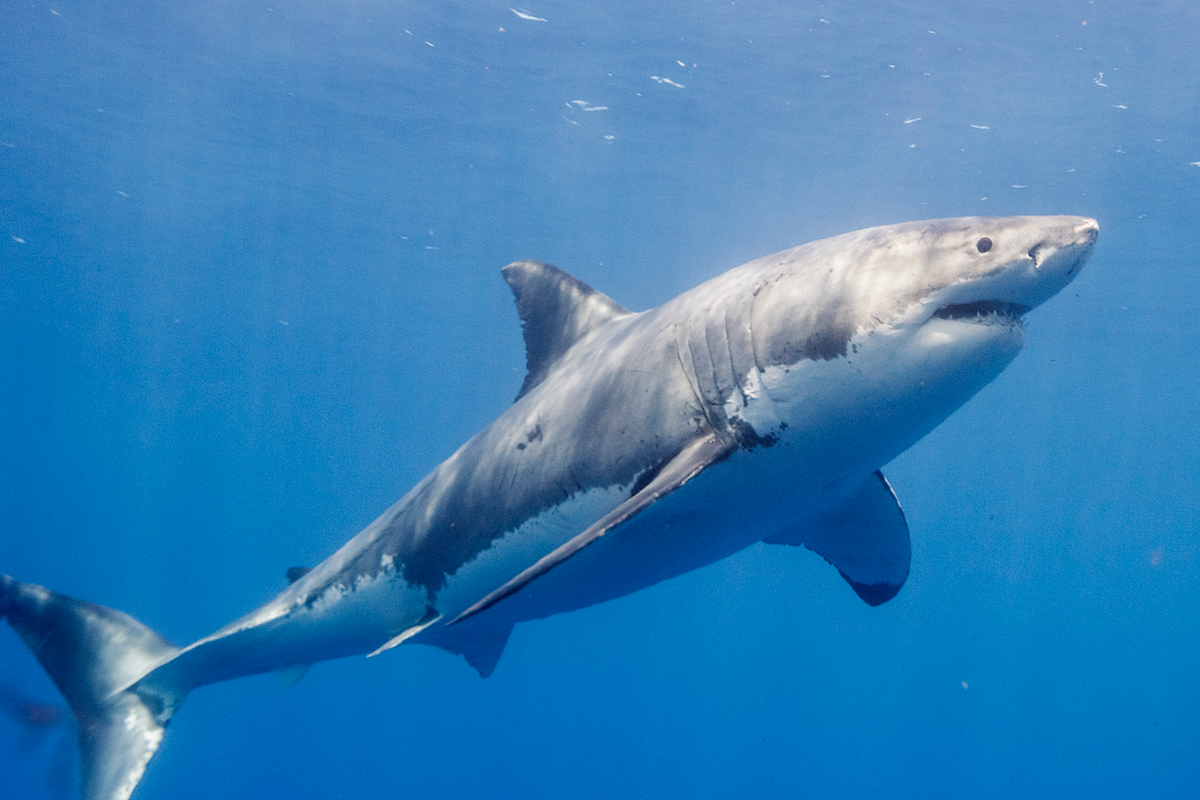 In what might be the single most repulsive part (and there are many) of the recently published In Touch Weekly interview with adult-film star Stormy Daniels from 2006, Donald Trump hates sharks and wants to kill them all.

Daniels alleged that of their hot and heavy time together (gurgleglah), Trump dedicated a significant portion to discuss his pure, unadulterated hatred of one of the ocean's most majestic creatures. As it turns out, 28 species of sharks are in danger of extinction, with a hundred million killed by humans a year — 20 million more than every fatal shark attack. So, to put it simply, what did they ever do to you, Trump, you orange monstrosity.

"He is obsessed with sharks. Terrified of sharks," Daniels revealed 11 years ago. "He was like, 'I donate to all these charities and I would never donate to any charity that helps sharks. I hope all the sharks die.'" Horrifying.

Shark charities have reportedly since enjoyed a spike in donations all made by people using Trump's name — similarly to Planned Parenthood's influx of donations from one Mike Pence. MarketWatch spoke to Captain Paul Watson, the founder of the Sea Shepherd Conservation Society, who is more than grateful for Trump's words.

"Anything that focuses attention on the plight of sharks worldwide is valuable, so I guess in that way the president did good service," the good captain said.

Even so, leave them/us alone Trump.