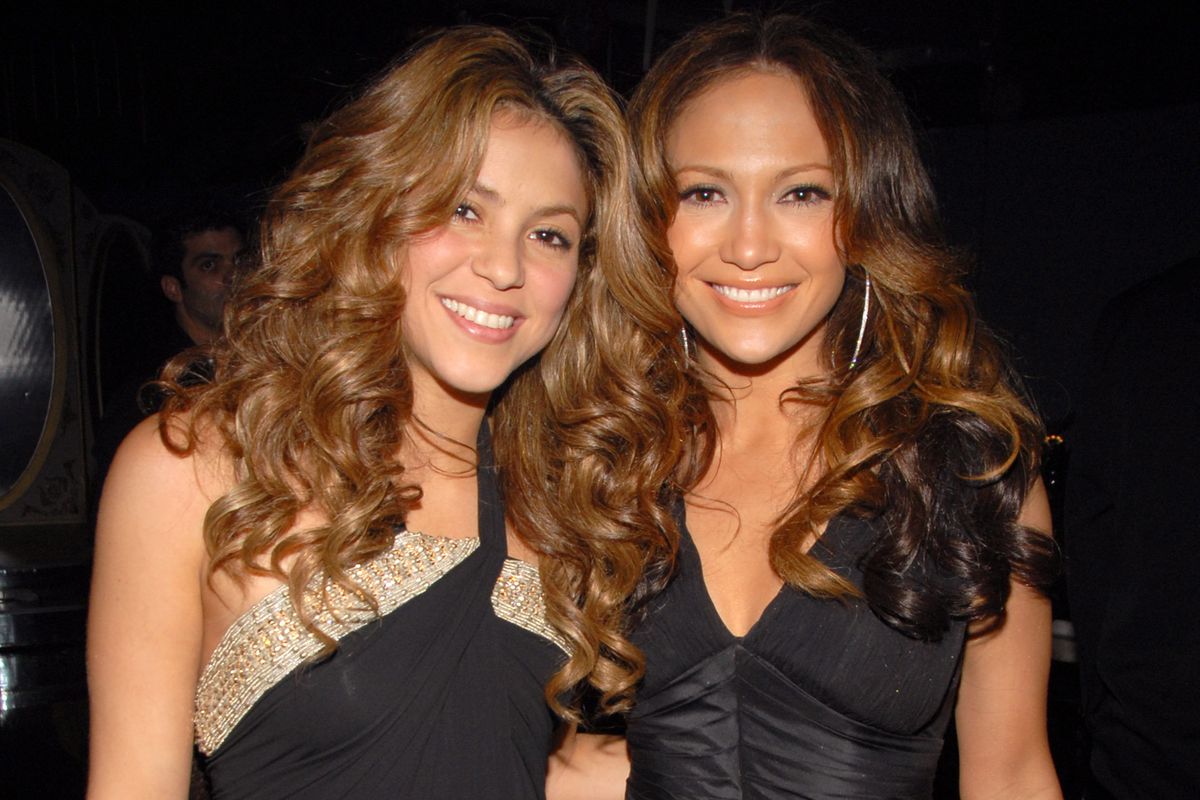 After a two-year supply of Maroon Five and Justin Timberlake-flavored milk, just about anything would be a taste upgrade for the Super Bowl Halftime show.

The announcement that two of Latin music's top divas Jennifer Lopez — who's still in the midst of her Hustlers moment — and Shakira will play the 2020 show is more than a level-up on the flavor spectrum. Who better to make a great spectacle?

Both J. Lo and Shakira confirmed on Twitter, with matching pictures of them wearing Pepsi-themed jewelry

It would, of course, but dope if everyone in music followed Rihanna and Cardi B in refusing the gig until the NFL hires back Colin Kaepernick. However, the Super Bowl Halftime show is undeniably a huge milestone that belongs on both J. Lo and Shakira's resumés.

The heavy-hitting line-up has Jay-Z's influence all over it — and Page Six confirms that NFL collaborated with Jay-Z's label Roc Nation to put the J.Lo-Shakira act together. The rapper recently signed a controversial deal with the NFL to serve essentially as a "social justice" and "entertainment consultant," that had some calling him a race traitor and a ruthless capitalist, and others, including Cardi B, optimistic that he could use his influence to change the organization for the better. At very least it means no more irrelevant white men playing halftime shows, starting in 2020.