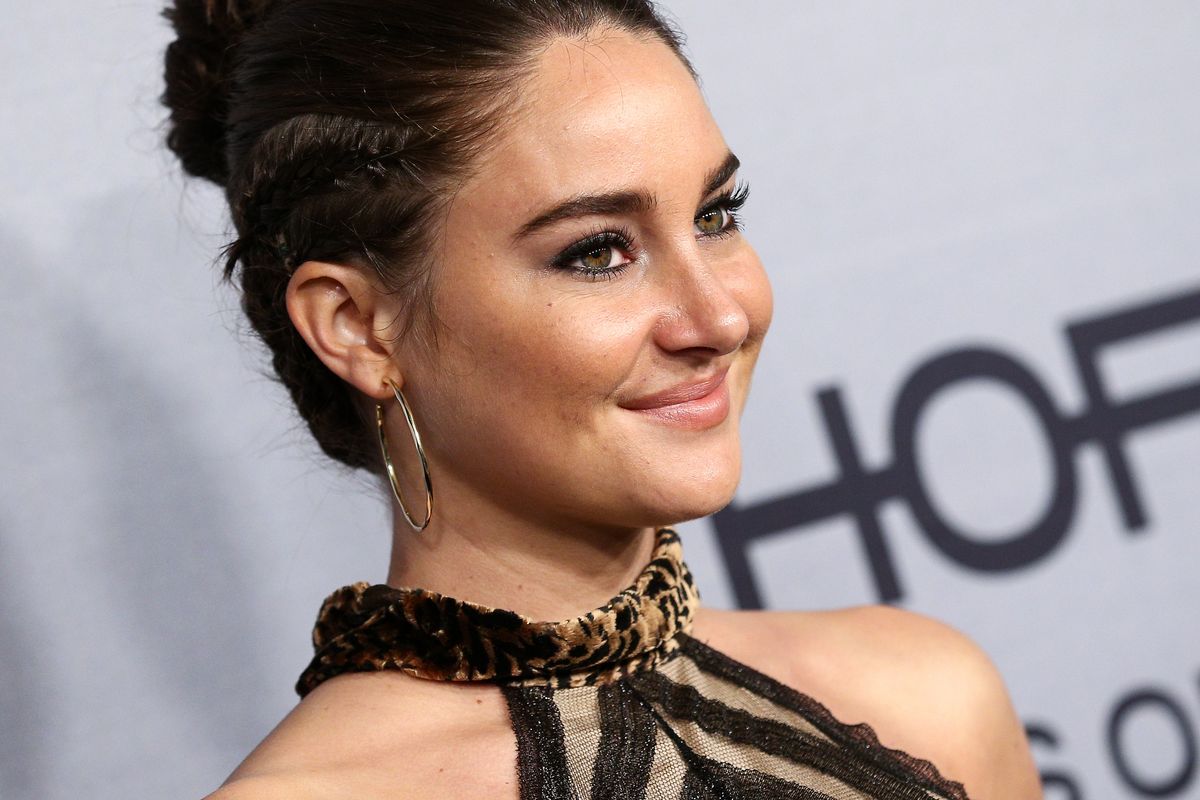 In October of last year, actress Shailene Woodley along with other protesters were arrested for illegally trespassing while protesting the construction of the Dakota Access Pipeline. She even recorded her arrest and confirmed she was carried off with zipties around her wrists.

This week Woodley struck a plea deal which would see her pleading guilty to one count of disorderly conduct with a sentence of one year of unsupervised probation.

Woodley continues to speak out about DAPL. She hosted a NoDAPL protest during the Sundance Film Festival, which First Daughter Malia Obama was present at. Last month she went on The Late Show and urged viewers to get involved with protests.

"The front lines don't necessarily have to be in North Dakota," she said. "The front lines can be wherever you are. You can create a protest in New York City. Because protests are about creating awareness and about people coming together."

This week oil is expected to flow for the first time through the Dakota Access Pipeline. Just last week, a pipe broke in North Dakota, spilling 530,000 gallons of crude oil.