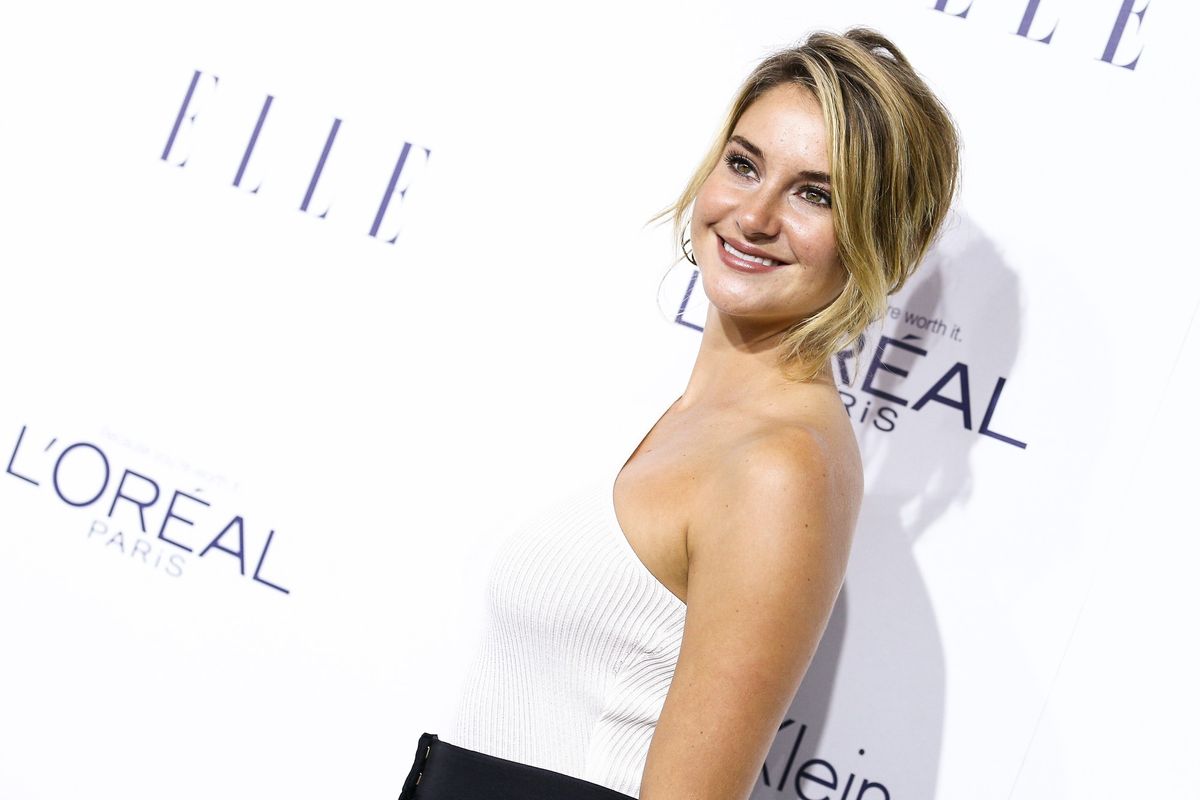 Shailene Woodley Has Been Arrested Protesting The Dakota Access Pipeline

Shailene Woodley was arrested for criminal trespassing while protesting the Dakota Access Pipeline earlier this morning.

Woodley was one of about 100 protesters conducting a "peaceful protest" at a construction site for the controversial pipeline project, which would threaten the Standing Rock Sioux Tribe's main source of water, destroy sacred sites and violate treaty agreements. However, a federal appeals court rejected the tribe's bid to permanently halt construction on Sunday, following a temporary halting of construction last month -- hence the renewed round of protests.

Her arrest was also captured on a Facebook Live stream.

We will update as soon as more information becomes available.