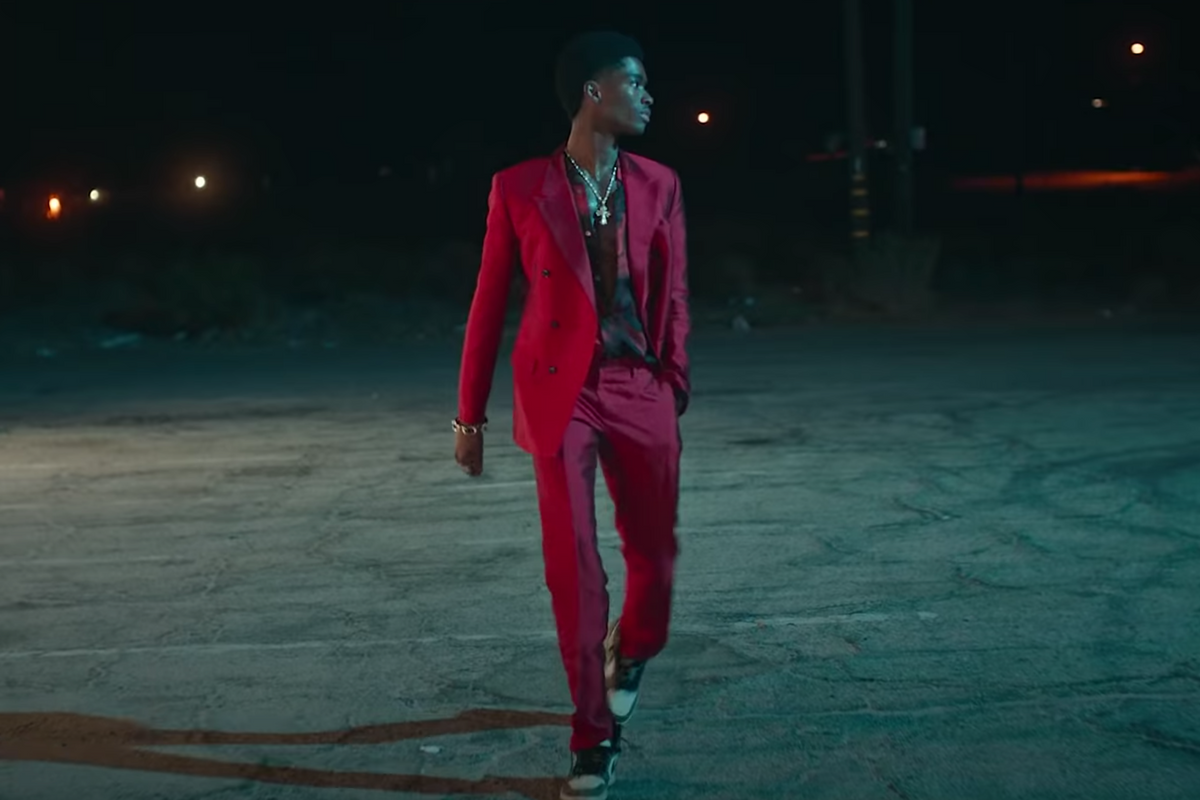 Directed by Aidan Cullen, the visual features model Alton Mason and internet personality Quenlin Blackwell, both of whom take off on an all-night rendezvous with Lewis and several other friends. Between Blackwell's flirtatious encounters and Mason's solo dance break, the "Feed the Fire" video is an ode to the spontaneity of a night out on the town, one currently out of reach, yet etched so vividly in memory.

With his album on the horizon, Lewis shared a few words on his inspiration for his latest tracklist: "times is an ode to the present moment," he said in a statement. "2020 has shown us that the experiences we took for granted in the past, are never promised tomorrow, and that the opportunity to dance together may not always be there again."

After reading about '70s New York and the birth of disco, Lewis said he "became infatuated with the euphoria and escapism that the music from that period created, and the safe spaces the clubs at the time provided for people to express themselves. I aimed to create a world musically that captured those same feelings, and to imagine the music that would be playing in those rooms if they were to exist today."

As we await time's debut, watch SG Lewis' "Feed the Fire" video and stream it, below.