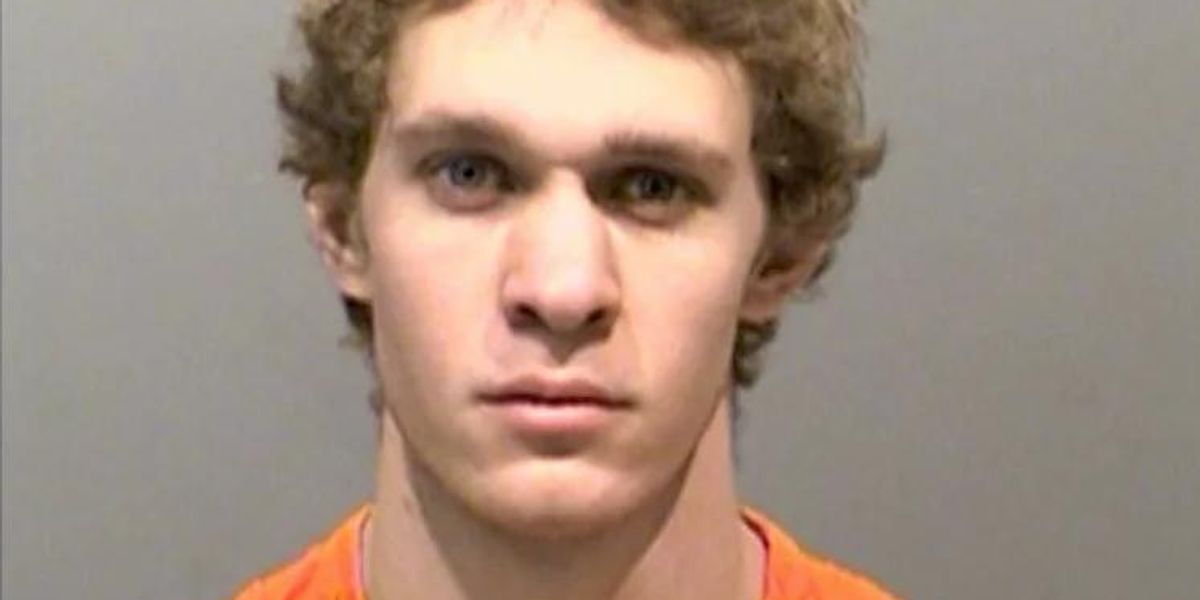 After Another College Sexual Assault Goes Unpunished, the Victim Speaks Out

Once again, a male college student has gotten off lightly after being convicted of assaulting a woman. In May, 22-year-old Austin James Wilkerson was convicted of sexually assaulting a fellow University of Colorado student, a woman who he'd told friends he was going to take care of, as she was drunk. Like Brock Turner before him, Wilkerson--who eventually admitted to the assault--benefitted at his sentencing from the kindness of a judge who was sympathetic about his future. He will not spend any time in a state prison. "I've struggled, to be quite frank, with the idea of, 'Do I put him in prison?'" the judge, Patrick Butler, said. "I don't know that there is any great result for anybody. Mr. Wilkerson deserves to be punished, but I think we all need to find out whether he truly can or cannot be rehabilitated."

The victim, inspired by other sexual assault survivors who have come forward, chose to share with the world the emotional, powerful impact statement she made to the court. "Our goal has been to have the rapist not perpetrate again, which hopefully won't happen even with the light sentence," she told the Guardian, where she released her statement. "We get to put a face to the 1-in-4 statistics. Surprisingly, this whole ordeal has been therapeutic. I get to tell my story and not keep it bottled up."

Her statement is extensive, and touches on the many ways her assault has made itself felt in her life. She talks about how her social life has suffered from her anxiety.

I don't even go out anymore. This is partially because I'm too scared to be in situations that remind me of the sexual assault. But it's also in part because of all the victim-blaming that I have internalized. Instead of having the typical fun 21st birthday celebration, I was saying that I couldn't go to the bars with everyone because I had too much homework. In reality, I was too scared of my friends' friends because the rapist was a friend of a friend...I'm afraid of acquaintances, since this sexual assault was an acquaintance rape.

From there, she delves deeper into the repercussions her trauma had on her psychologically, noting that it left her anxious, suffering from panic attacks and a suicidal depression.

About a month after the assault, I tried to kill myself because of the impact of the sexual assault. Some days I can't even get out of bed, let alone do four readings, projects, and study for tests. And no wonder. The rapist made pleasurable things of sex, sleep, and going out traumatic. So it's no surprise that less pleasurable things like studying are 100 times more difficult.

She also makes a compelling and heartbreaking argument about the pervasiveness of victim blaming in our society, and the tendency of people to question victims and put the responsibility for their assault on their choices.

Following my breaking down and crying and getting ridiculed about the sexual assault, someone in the jury had the audacity to ask me why I didn't say, "No." The real question is, "Why didn't the rapist get my consent?!"...Even my own mother was victim-blaming. She told me that if I hadn't been drunk, this wouldn't have happened. Yet, it was excusable for him to rape me because he was drunk. After all I've endured emotionally, physically, psychologically, and financially, the burden of the blame still crashes down on my shoulders.

She points out the many ways in which people--her former roommate, her own mother--casually place the blame for assaults on those victimized, questioning their actions, their appearance, their choices, without applying the same scrutiny to their attackers. As she wrote: "In conclusion, the rapist CHOSE to ruin his life. But like the sexual assault itself, my life has been ruined without my consent."


Read the full text of her statement at the Guardian.