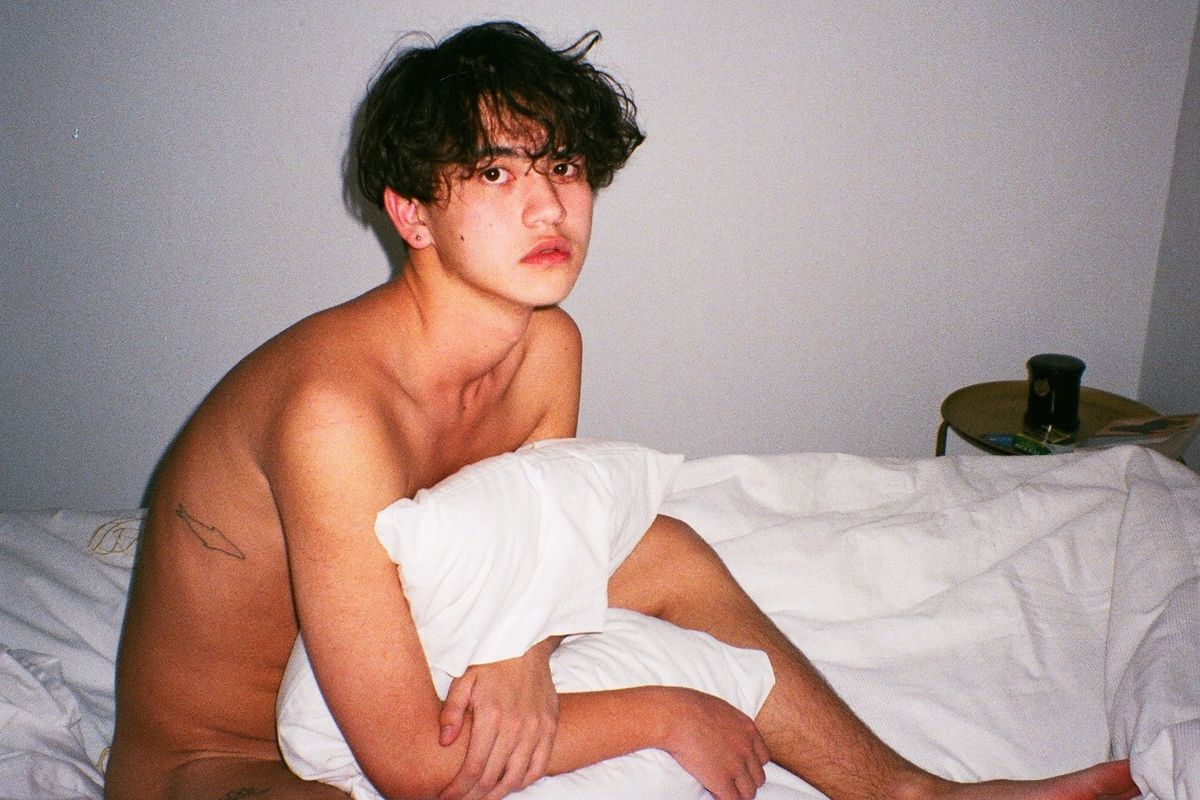 Early last year, Robert Tennent was sexually assaulted — no protection, no warning. Months later, when Tennent saw his assaulter in public, he found himself gasping for air. The 19-year-old New Zealander had entered a period of celibacy after the attack, and when he was ready became sexually active again, but this time everything felt different.

In his new book Come Back to Bed, Tennent deep dives into intimacy and all its shortcomings. It's filled with film images, documenting of each of his lovers since his assault. The photos became a way of reclaiming his power — this time, it was each of his partners who were intensely vulnerable and it was up to Tennent as to how he would broach this enormous responsibility. Of those he slept with, several were straight-identifying and others chose not to appear in his self-published series, but still agreed to be photographed as their true selves. As for Tennent, sex isn't "scary" anymore.

"I was someone completely different when I started having sex," Tennent says, "I got so attached to them afterwards and latched on and it felt like unrequited love. After the book, I could have completely meaningless and lustful sex. I think being able to look back at the people I had been with and the amount of trust I gave them... It just reminds me that I can voice my wants and needs and sex doesn't have to be a one sided thing."

Check out the images, below, each captioned by Tennent with one word for PAPER, and order Come Back to Bed here.