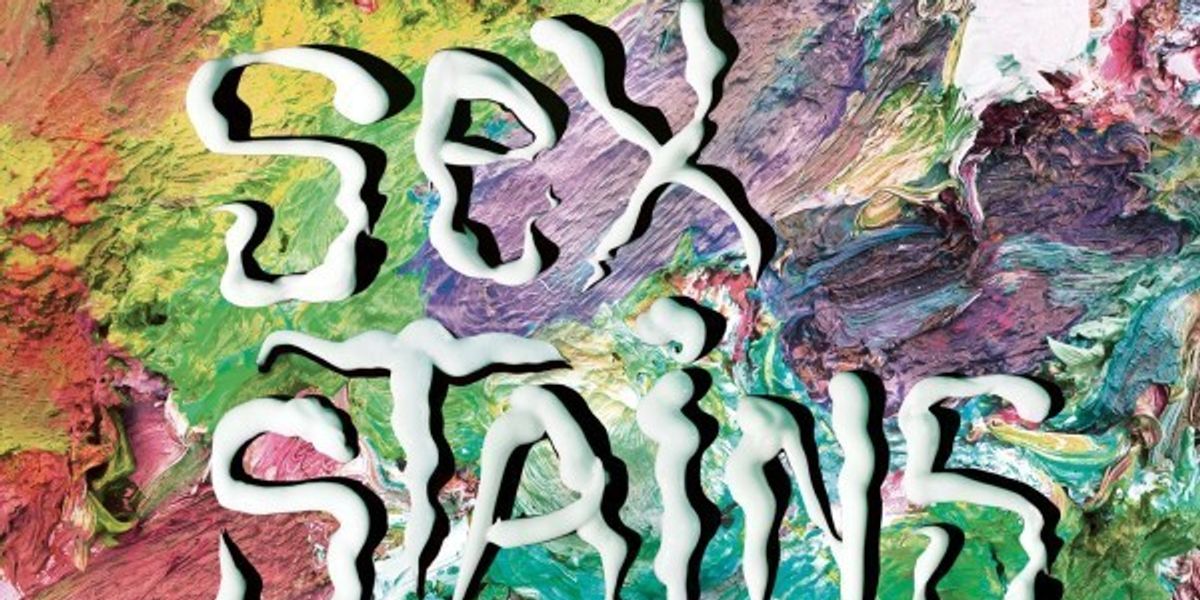 Post-punk quintet Sex Stains, fronted by Allison Wolfe of pioneering riot grrl band Bratmobile (and, later, Cold Cold Hearts), have been playing in and around L.A. for the past couple of years. And, now, with the upcoming release of their self-titled debut album, the rest of the world gets to soak in their tight, post-punk jams. "Land of La LA," the band's frenetic, surfy second single, is a calling card of sorts. "It feels like our theme song," says Wolfe of the track and L.A.'s influence on their sound. "I am endlessly fascinated by this sprawling disconnected grouping of neighborhoods immersed in sunshine and traffic that is Los Angeles. My 'Land of La LA' lyrics are about the illusions, hopes, disappointments, loneliness, flakiness, triumphs and struggles of moving and living here."

The band, which also cites '70s and '80s no-wave bands like the Contortions and the Mo-dettes as influences, also features choreographer Mecca Vazie Andrews, bassist Pachy Garcia (Prettiest Eyes) guitarist Sharif Dumani (Cody ChesnuTT and his Headphone Masterpiece Band) and drummer David Orlando (Warpaint). Still, says Dumani, their sound is more than just a throwback. "It's a threading of multiple eras," he says. "We take what we feel are the best pieces and aspects of that, string them together, smash them up, shake them around, and then from the shards of broken glass construct our own take on every and anything."

Listen to "Land of La LA" below. Sex Stains is out September 2nd on Don Giovanni.