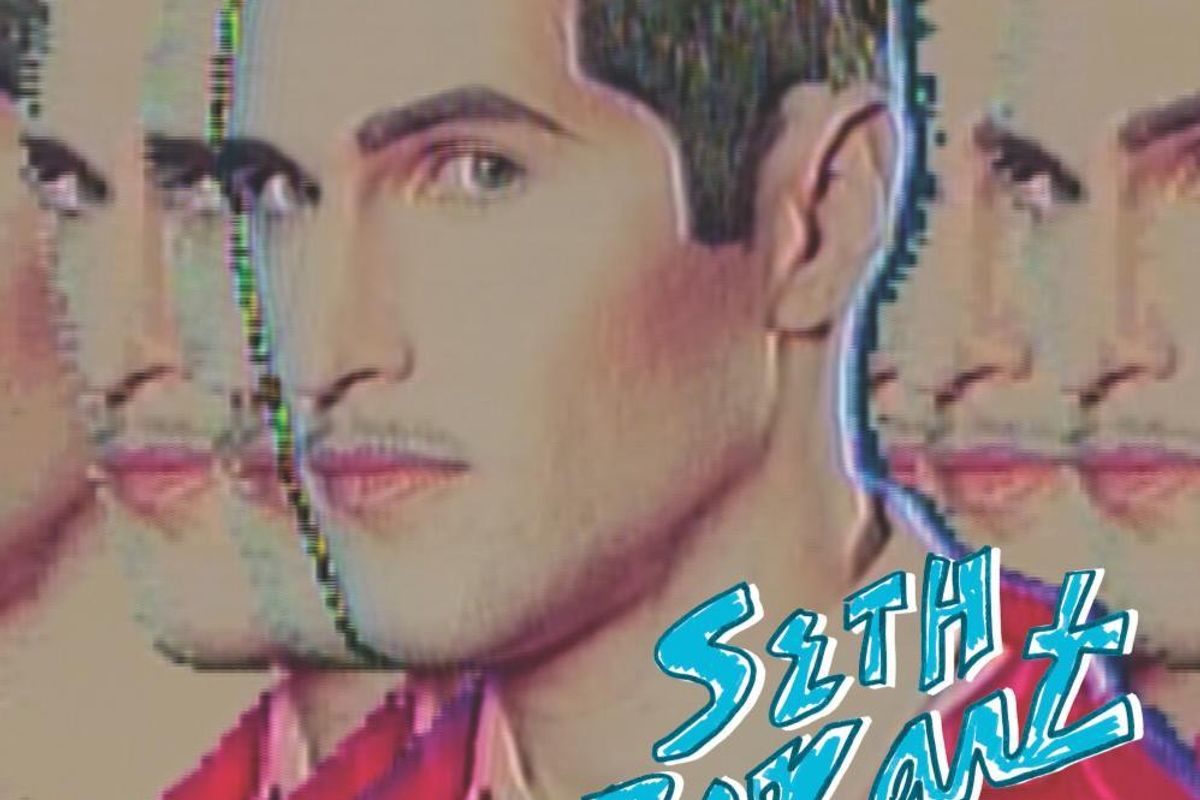 It comes from his self-titled debut album, out in February.


Former Hunx & His Punx and Gravy Train!!!! frontman Seth Bogart announces today that he'll be releasing a self-titled debut album on Burger Records on February 19th featuring the likes of Kathleen Hanna, Tavi Gevinson and Clementine Creevy (Cherry Glazerr) and co-written and produced by Cole MGN (Julia Holter, Ariel Pink). Most recently Bogart has been creating visual art, opening his Wacky Wacko store in LA, designing a clothing line, collaborating with Saint Laurent, and making our favorite bizarro '80s Public Access-style variety show, Hollywood Nailz with Brande Bytheway. Busy guy! In the midst of all this, he somehow found time to record the new album, which he says takes inspiration from music he loved growing up like Plastic Bertrand, Le Tigre, Nina Hagen and Kraftwerk. Back in November, Bogart released the first single, "Eating Makeup," featuring Kathleen Hanna and inspired, he says, by an episode of TLC's My Strange Addiction. (Check out the technicolor funhouse of a video HERE.)

Today we're excited to be premiering Bogart's newest track off the album, "Forgotten Fantazy," a mellower synth-pop ballad that sees Bogart pining over a lost love. Give it a listen above and pre-order the album HERE. On February 19th, Bogart will join Geneva Jacuzzi for a double album release party and concert at LA's Echoplex that also features Chela, Cold Beat and DJ COLE MGN.