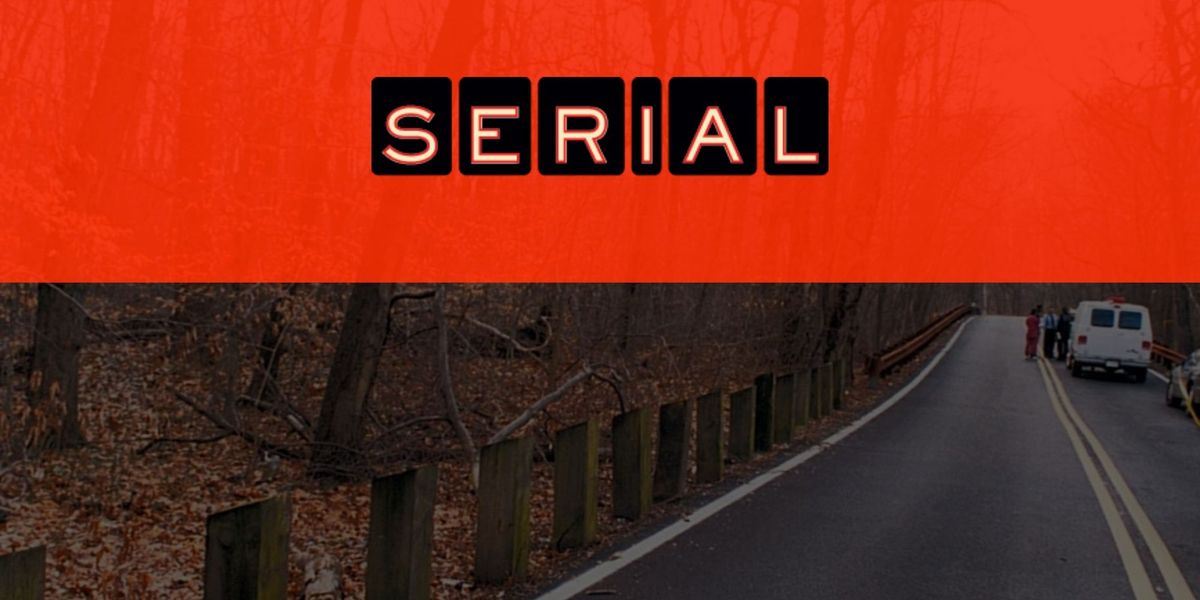 First "Serial" Subject Adnan Syed Is Getting Another Trial

The internet is going to implode in on itself, then expand, only to collapse again: Adnan Syed, the currently incarcerated convicted murderer, and subject of Sarah Koening's wildly popular podcast Serial, is allegedly getting a re-trial.

Then a teenager at Baltimore County's Woodlawn High School, Syed was convicted of murdering Hae Min Lee in January 1999.


Koenig's meticulous reporting on the case, retold through interviews with Adnan and various witnesses and friends/family of Syed and Lee, seemed to indicate that the case was perhaps more open-ended than assumed; a significant contingent of the public currently believes Adnan is actually innocent.

That seems to be something that will be legitimately explored now, almost 20 years after the murder:

BuzzFeed,via Adnan's attorneys, has confirmed that Syed's legal team's request for a retrial has been granted by Judge Martin P. Welch of Baltimore City Court.

Thank you Judge Welch. Thank you God. Thank you everyone, every single one of you https://t.co/pFInPsfhmW
— rabia chaudry (@rabiasquared) June 30, 2016