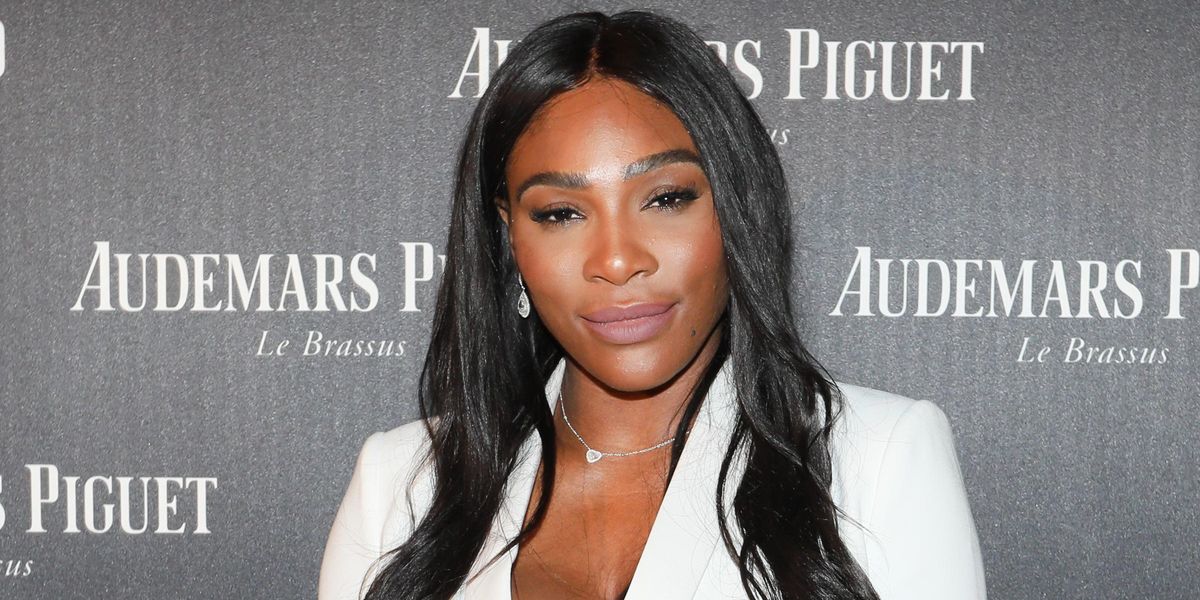 Serena Williams Responds to Racist Comments About Her Unborn Baby

In the midst of celebrating her pregnancy, tennis legend Serena Williams had to deal with racist comments made by former Romanian tennis pro Ilie Nastaste as he thoughtlessly speculated on what color the baby's skin will be.

"Let's see what color it has. Chocolate with milk?" Nastaste was overheard saying at a press conference the night before Romania's Fed Cup playoff against the UK, referring to the unborn child of Williams and her partner, Alexis Ohanian, who is white.

Nastaste is now under investigation by the International Tennis Federation (ITF), which released this statement: "The ITF does not tolerate discriminatory and offensive language and behaviour of any kind. We are aware of alleged comments made by Romanian captain Ilie Nastase and have begun an immediate investigation so that we have the full facts of the situation before taking further and appropriate action."

Williams responded directly to the comments today on Instagram with her usual mix of class and verve, quoting Maya Angelou's iconic poem "Still I Rise":

Nastaste was suspended by the ITF earlier this year after verbally abusing female players at a Fed Cup match. Charming.