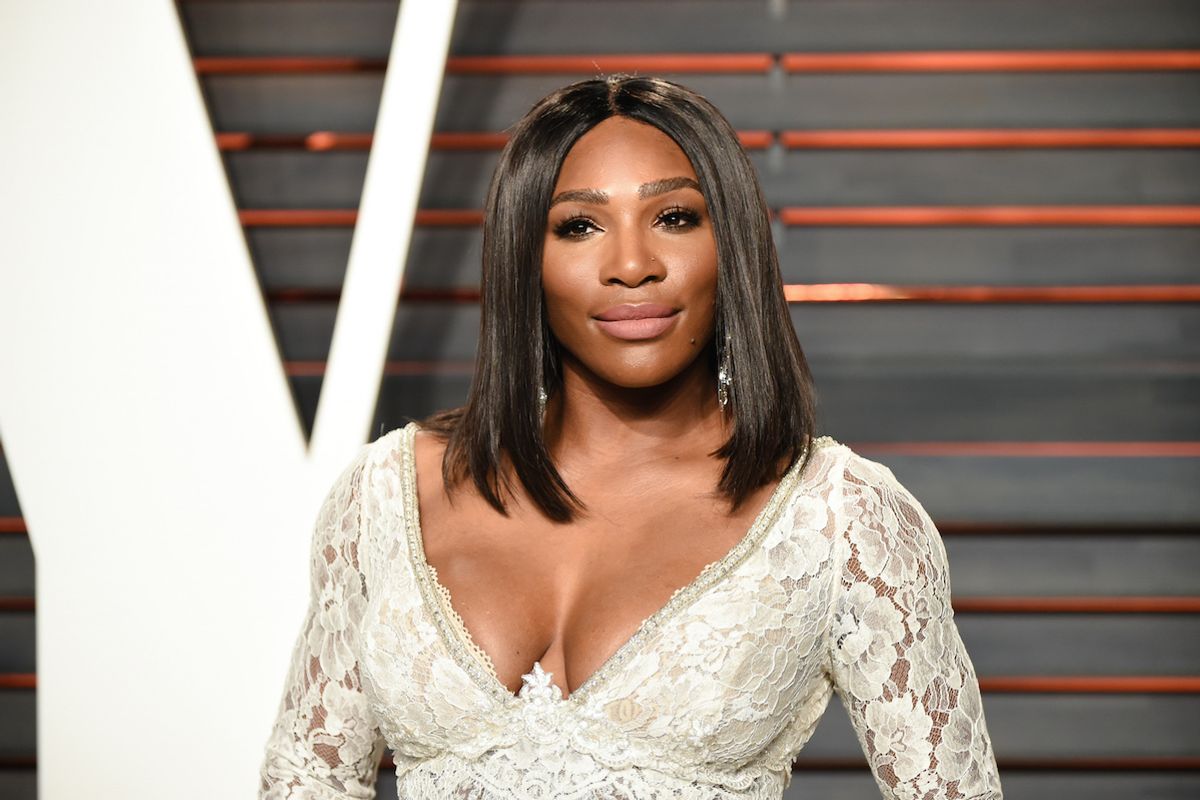 Yesterday, tennis player extraordinaire, fashion designer, killer dancer, and all-around badass Serena Williams joined the ranks of other athletes like Colin Kaepernick and Eric Reid who are using their platforms to speak about police brutality towards black citizens.

Williams wrote a Facebook post about the anxieties that recently ran through her mind when she and her nephew were driving and saw a police car, and how she remembered the unjust shooting of Philando Castile in July and didn't want anything to happen to her nephew.

She wrote, "Why did I have to think about this in 2016? Have we not gone through enough, opened so many doors, impacted billions of lives? But I realized we must stride on- for it's not how far we have come but how much further still we have to go."

She continued that she feels it is important to think about her nephews and potential children and to speak up, saying, "As Dr. Martin Luther King said " There comes a time when silence is betrayal". I Won't Be Silent".

Williams shows that the effects of police brutality towards black Americans transcend class and gender, affecting black citizens everywhere, making them feel unsafe around police officers, and forcing them to consider ways to protect themselves and their loved ones from the system that is meant to protect all Americans. Her decision to speak out is powerful, especially considering the number of people who have been quick to dismiss Kaepernick's silent, peaceful activism.