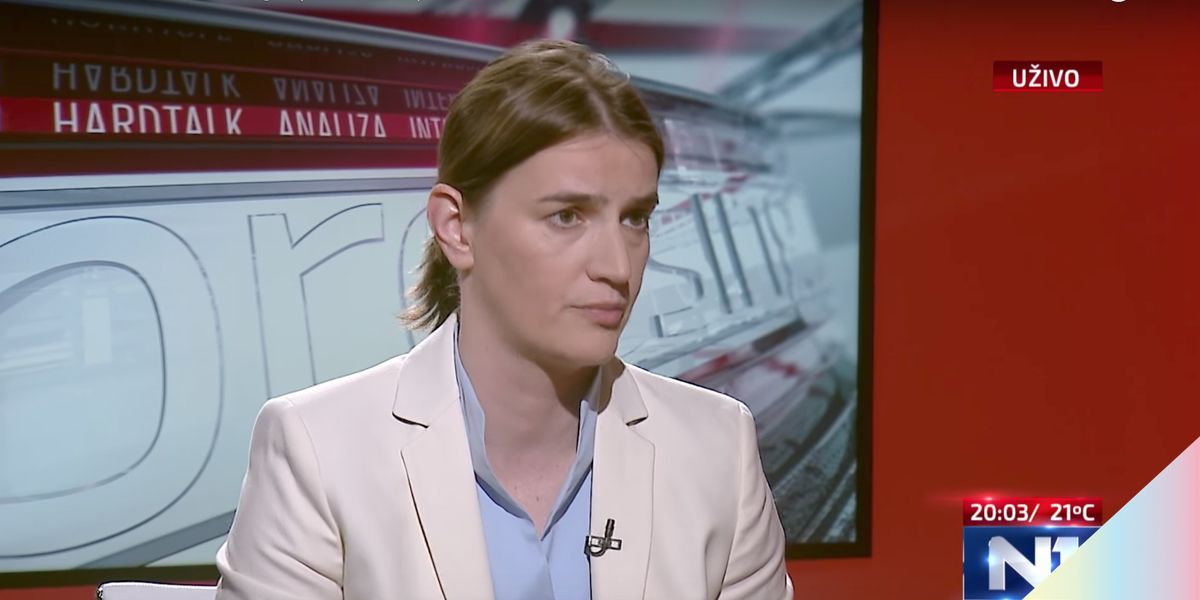 The President of the Republic of Serbia, Aleksander Vucic, has nominated Ana Brnabic as Prime Minister, meaning she could become the first openly gay person to fill the position in the ultra-conservative country's history. If confirmed, Brnabic would be the first female prime minister. She is already the youngest minister in the government, serving currently as the minister of public administration and local government.

In the Balkan country, the prime minister holds executive power as head of the government, while the president is seen as a ceremonial head of the state. Vucic, a former far-right extremist now reformist, has promised to bring the country in closer alignment to the West, in hopes of having Serbia be a member of the European Union. His appointment of Brnabic is seen as a promise kept. On his choice, the president says, "I believe she has professional skills and personal qualities. I'm convinced she will work hard."

According to the Telegraph, in a statement to state news agency, Tanjug, Brnabic has said, "If elected in parliament, I will run the government with dedication and responsibility and I will do my job honestly and with love." Though the appointment is an incredible win for a repressed Serbian minority group, Brnabic's allegiance to promoting LGBT interests remain unclear; She tells the Associated Press, "Hopefully this will blow over in three or four days, and then I won't be known as the gay minister."