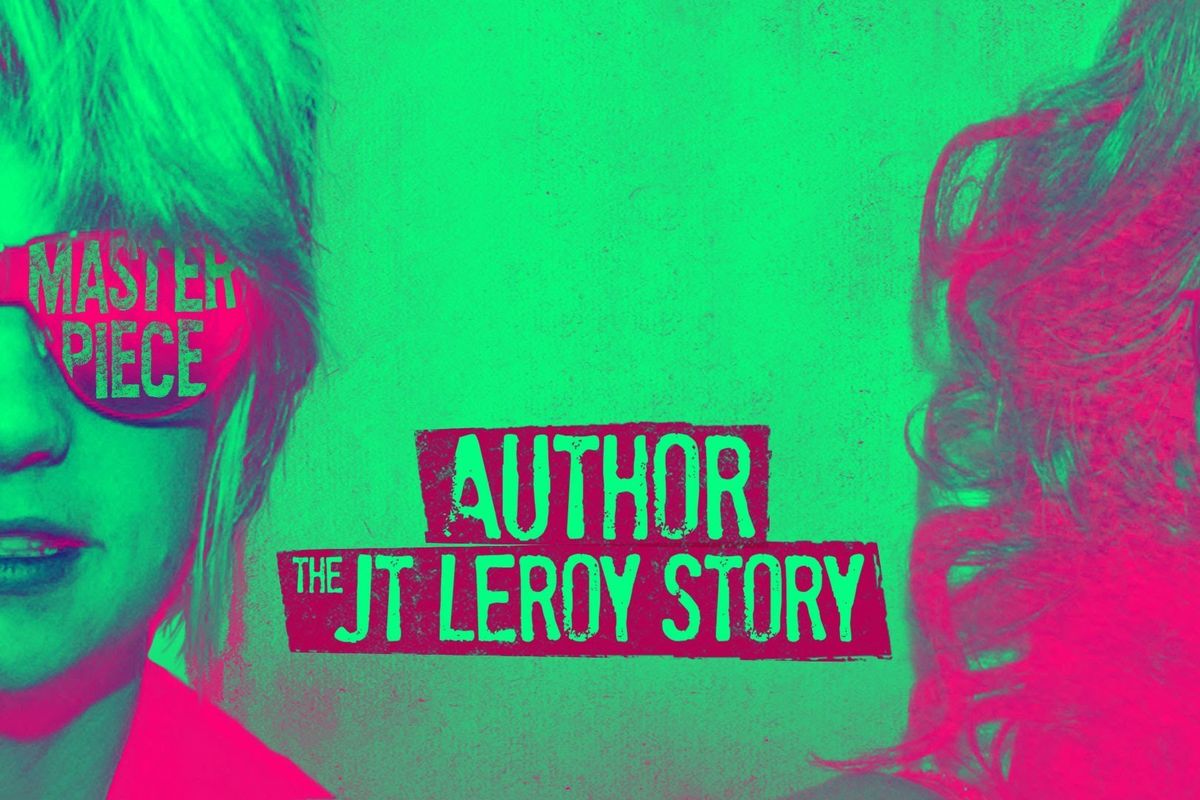 The 7 Movies To See In September

An urban odyssey of young L. A. teen Brandon (played by the charismatic, baby-faced Jahking Guillory), who is on a quest to retrieve his beloved red and black classic Air Jordan 1 Nikes after being robbed by a local terror named Flaco (Kofi Siriboe). He gets his buddies Albert and Rico (played by Christopher Jordan Wallace and Christopher Meyer, who are both terrific) to accompany him to Oakland to see if he can get help from his ex-criminal uncle Marlon (House Of Cards' Mahershala Ali). I could have done with less of Brandon's reoccurring astronaut fantasies, but scenes with Flaco at home with his young son not only humanizes the situation but adds another layer of tragedy. Director Justin Tipping infuses this drama with real style and inspiration -- a scene with kids happily and crazily spinning doughnuts with their cars with Blue Magic's "Sideshow" in the background is pure bliss.

The 9th Life Of Louis Drax

A twisty, haunting supernatural thriller by the talented Alexandre Aja about a morbidly precocious, accident-prone young boy named Louis, who falls off a cliff while celebrating his ninth birthday picnicking with his mom (Sarah Gadon) and dad (Aaron Paul) and slips into a coma. The doctor attending to him (Jamie Dornan) begins to feel a psychic link with the boy, their dream connection slowly unraveling a series of unsettling mysteries. Based on a novel by Liz Jensen with a whip-smart screenplay by Max Minghella, there is, at first, a sense of dark whimsy to the story that nicely deepens as it goes on. The cast is exceptional, with great work by Molly Parker as a suspicious detective; a jolly, amusing, Oliver Platt as the boy's psychiatrist and the wonderful Barbara Hershey as Louis' mysterious grandmother.

Unflinching look at college hazing through the eyes of new fraternity pledge Brad (an excellent Ben Schnetzer), who is encouraged to join by his big brother Brett (Nick Jonas). It's also a way for Brad to exorcise a traumatic attack by violent strangers which left him for dead over the summer. But as the Hell Night activities brutally cross the line, Brett becomes disillusioned, disgusted, and fearful for his younger brother. Directed by Andrew Neel, with a smart screenplay by David Gordon Green, Andrew Neel, Mike Roberts and Brad Land, based on Land's memoir, it graphically depicts the twisted mindset of those frathouse wolfpacks. (The film is filled with drunken bro-hugging and false camaraderie that masks a secretly sadistic, bullying, homo-erotic psychopathology.) James Franco plays a former member of the fraternity, now married with a child, who returns to drink with the boys and regain his moments of glory. Brett's sense of decency, however, is a refreshing respite from the unrelenting testosterone-fueled rage of these college Neanderthals.

A sinister tale of demonic possession set in Poland as a bridegroom-to-be Piotr (Itay Tiran), while using a bulldozer to renovate his new home, unearths some skeletal remains. The next morning when the bride's brother and friend come to pick him up for the wedding, Piotr seems a changed man. As the vodka-soaked wedding party escalates, he starts to have epileptic seizures and begins talking in foreign tongues. Director Marcin Wrona, who tragically took his own life after the film's premiere at the Toronto Film Festival, has style to burn. The burnished images of bedraggled wedding guests climbing over a hill in the cold light of dawn is painterly and haunting as hell. And Itay Tiran has a great face for possession by dybbuk. His eyes narrow and glint and as his jaw tightens as his body contorts on the dance floor, the results are chilling. "We must forget what we didn't see here," the father (Andrezj Grabowski) announces at the wedding. But the viewer won't have an easy time of that.

A stunning documentary by Steven Cantor about the bad boy of ballet, Sergei Polunin, whose rapid rise to fame as the next Rudolf Nureyev was sidelined when he walked away from the Royal Ballet at 25. Born in poor circumstances in the Ukraine, his divorced parents recognized his gifts and selflessly worked to let him follow his dream. The pressures of dance, and his volatile self-destructive streak, however, made it a rocky road. But scene after scene in the film capturing Polunin on stage offers breath-catching proof of his staggering talent, physical power and grace. The movie charts his life after London, his time dancing in Russia and a memorable music video directed by David LaChapelle, set to Hozier's "Take Me To Church," meant to be his swan song.

Rob Zombie's aggressively twisted shocker is about a group of hard-living carny folk traveling the hillbilly highways on Halloween in 1976 when they are ambushed, captured, and wake in a cavernous, dripping, industrial complex. They find to their horror they are now participants in a sick game lorded by an unseen, powdered, bewigged, Malcom McDowell and others dressed in Barry Lyndon drag (Judy Geeson and Jane Carr), who give the group 24 hours to survive attacks from a series of violent psycho killers. Many of writer/director Rob Zombie's tropes reappear- chainsaw wielding clowns, Nazi dwarfs, and a fearsome assassin with bad teeth called Death-Head (Torsten Voges). The roar of the greasepaint and the smell of fear is oozing from every frame of film, with stellar art direction as grungy and vulgarly garish as you can get. One does feel great sympathy for the group of friends, particularly Sheri Moon Zombie as the unstoppable warrior as well as Jeff Daniel Phillips and Meg Foster. You also may never think of The Mamas & the Papas' song "California Dreamin'" the same way again.

Director Jeff Feuerzeig's utterly mesmerizing documentary about the early aughts literary hoax perpetrated by Laura Albert who wrote books as: "JT Leroy"-- a 15-year-old HIV-positive transgender truck-stop prostitute. These books were critically lauded and embraced by Gus Van Sant, Courtney Love, Winona Ryder and Asia Argento, who even directed a film based on Leroy's The Heart Is Deceitful Among All Things. But the "JT Leroy" who appeared in public was actually Albert's husband's sister Savannah (in a wig) and eventually New York Magazine and the New York Times exposed this charade. What's so interesting is that even from an early age, Laura Albert would call teen crisis hotlines posing as young boys and, instead of relating her own difficult childhood, found it easier to create alter egos in order to document her own pain. After contacting such edgy, brilliant, writers like Bruce Benderson and Dennis Cooper, they encouraged "Leroy" to write this out and the first book Sarah became an international sensation. The books are indeed quite amazing, but what inspired readers was the tragic tale of a transgender survivor known as Leroy, and it was a creation that became a Frankenstein;s monster for Albert. When it was exposed. it justifiably pissed off a lot of people.