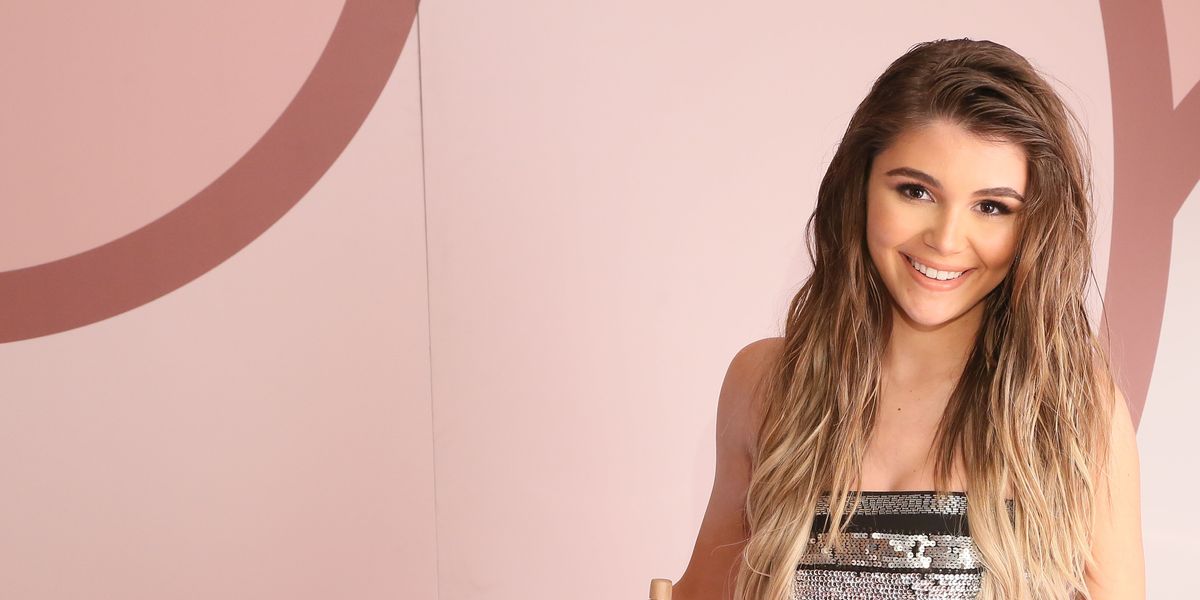 The fate of her college career is still unknown, but YouTuber Olivia Jade Giannulli's social media clout is already in decline following a reveal that her mom, TV actress Lori Loughlin, allegedly scammed her a spot at the University of Southern California. Sephora, with whom Giannulli collaborated on a namesake highlighter palette in December, has officially cut all ties with the influencer.

"After careful review of recent developments, we have made the decision to end the Sephora Collection partnership with Olivia Jade, effective immediately," reads a statement from Sephora. All evidence of her Olivia Jade x Sephora Bronze & Illuminate Palette has been scrubbed from the retailer's official site — the comments section had been getting nasty.

olivia jade on Instagram: “Giveaway time! @SC and I are giving away a #SephoraCollection Holiday bundle - it's worth over $800! To enter, make sure you're following…”

Earlier, HP had quietly deleted an Olivia Jade sponsorship campaign from its Instagram feed. She stands on the brink of losing a number of other lucrative brand partnerships, too: Amazon, Dolce & Gabbana, Lulus, Marc Jacobs Beauty, Sephora, Smashbox Beauty Cosmetics, Smile Direct Club, Too Faced Cosmetics, Boohoo, and TRESemmé. Update: TRESemmé has now dropped Giannulli too, as has Estee Lauder.

Giannulli's mom is also suffering career consequences. The Hallmark Channel, where she's a staple, has announced it will "no longer work with" the actress. "We are saddened by the recent news surrounding the college admissions allegations," a statement reads.

But that's the least of her worries right now. Loughlin has been charged with fraud after allegedly paying $500,000 to a scammer who helped fake SAT scores and fool USC recruiters into thinking her two daughters were accomplished crew athletes. Her fellow actress, Desperate Housewives star Felicity Huffman, as well as numerous high-ranking CEOs, are implicated in the same scheme.