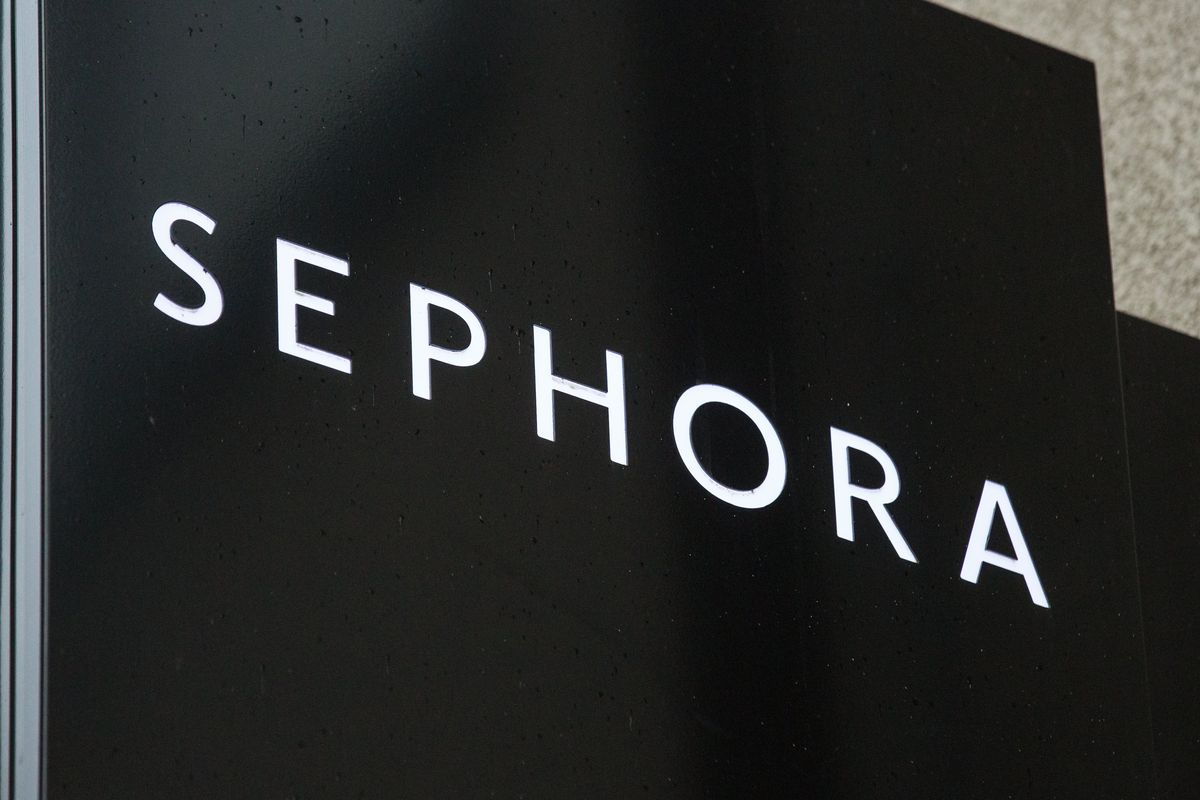 Sephora Is Dedicating 15% of Shelf Space to Black-Owned Brands

Sephora has announced that it will be dedicating 15% of store shelf space to Black-owned companies moving forward.

CNN reports that the beauty store is the first major retailer in the country to take on the 15% pledge amid continued conversations surrounding racial inequity and representation.

The initiative stems from an ongoing online petition asking big businesses — specifically places like Target, Whole Foods, and Shopbop — to mirror the fact that Black people make up 15% of the U.S. by dedicating a proportionate amount of shelf space to Black-owned brands and products.

The petition was created by Aurora James — the Creative Director of accessories brand Brother Vellies — who told the outlet that the pledge is "really about a long-term commitment to the Black community." James is currently working with Sephora to help them achieve the 15% goal, saying that, "We're going to have complete transparency around that and share that information publicly in the next couple of weeks."

"We are inspired to make the 15 percent Pledge because we believe it is the right thing to do," Sephora's Executive Vice President and Chief Merchandising Officer Artemis Patrick said in a statement.

Currently, out of the 290 brands carried by Sephora, the store only sells nine from Black-owned businesses — something Patrick told CNN was an indication that they could do better. She also said that it is a long-term commitment that will help diversify their supply chain and allow them to act as a platform to help Black-owned brands grow.