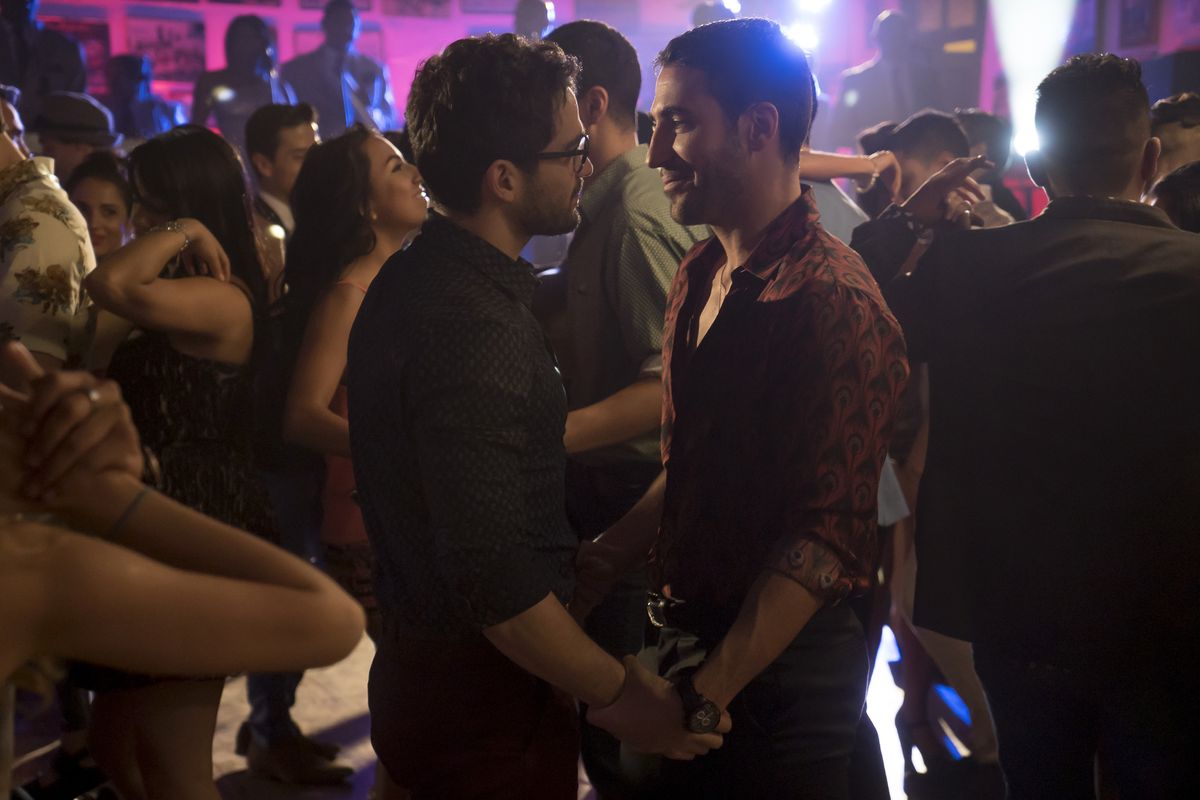 'Sense8' Will Return One Last Time

Never underestimate the power of the people. After a flurry of intense upset and outcry in reaction to the cancellation of Sense8, Netflix is bringing the show back one last time for a two-hour finale, featuring Wolfgang, Nomi, Lito, and the rest of your favorite characters. One of the show's creators, Lana Wachowski, revealed the news in an emotional letter posted to the show's official Twitter account.

"The outpouring of love and grief that came in the wake of the news that Sense8 would not be continuing was so intense, that I often found myself unable to open my own email," Wachowski admitted. "I confess I fell into a fairly serious depression." She goes on to explain how the impossible (an immensely dedicated fanbase, filming across 11 countries to capture true global perspectives) became possible with Sense8 thanks to the cast, crew, and fans, before revealing the great news. "While it is often true that these decisions are irreversible, it is not always true," she said. "Improbably, unforeseeably, your love has brought Sense8 back to life."

Upon Netflix's cancellation of the groundbreaking show in June, shortly after the second season premiere in May, fans of the series began a widespread campaign for Netflix to #RenewSense8, prompting Netflix to explain that it was just not financially feasible to bring the show back despite their best efforts. Wachowski even admits that while Netflix truly loved the show, the "numbers have always been challenging."

Sense8 captured the hearts of a dedicated audience due to the Wachowski sisters' and J. Michael Straczynski's raw but beautiful portrayals of interconnected diverse people around the world, including gay couples and a trans woman. The two-hour finale has no premiere date as of yet, but will likely address the intense cliffhangers in the season two finale. "Now let's go find out what happens to Wolfgang," Wachowski said.