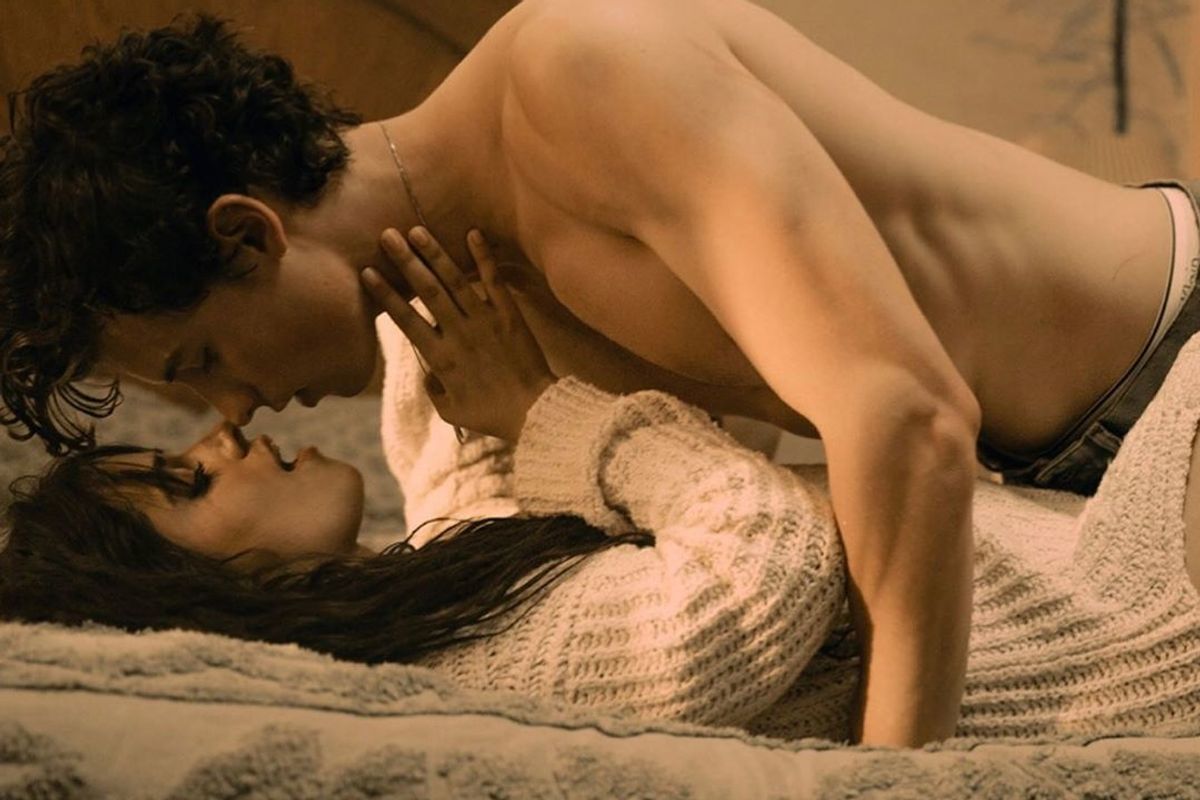 Since Shawn Mendes and Camila Cabello dropped their steamy new music video for their collab single “Señorita," the Internet has been in heat. The scenes in the video have people convinced that the Shawmila ship is sailing, and of course Twitter has been churning out quality content

The MV starts off with Mendes clad in a leather jacket, parking his motorcycle as he gets to the diner where Cabello works as a waitress. After exchanging flirty looks, they begin a seriously hot love affair. If you haven’t seen the video, watch it below, and make sure to have a glass of water nearby because you will be parched.

Mendes and Cabello wrote the bop along with pop artist Charli XCX, who also tweeted, “so happy to have been a part of co writing this song with 2 totally legendary/iconicccccc artists!!! @camila_cabello & @shawnmendes u are superstars & omg this video is HAWWT plz date me?!?!!”

The video is currently trending on YouTube, and has over 55 million views since it dropped on Friday, and has also gotten a lot of hilarious social media reactions. Here are some of our favorites.

Homeboy really went from braiding her hair to getting all tangled up in it #Señorita https://t.co/LAan2PbmkS
— Julianne (@Julianne)1561166195.0