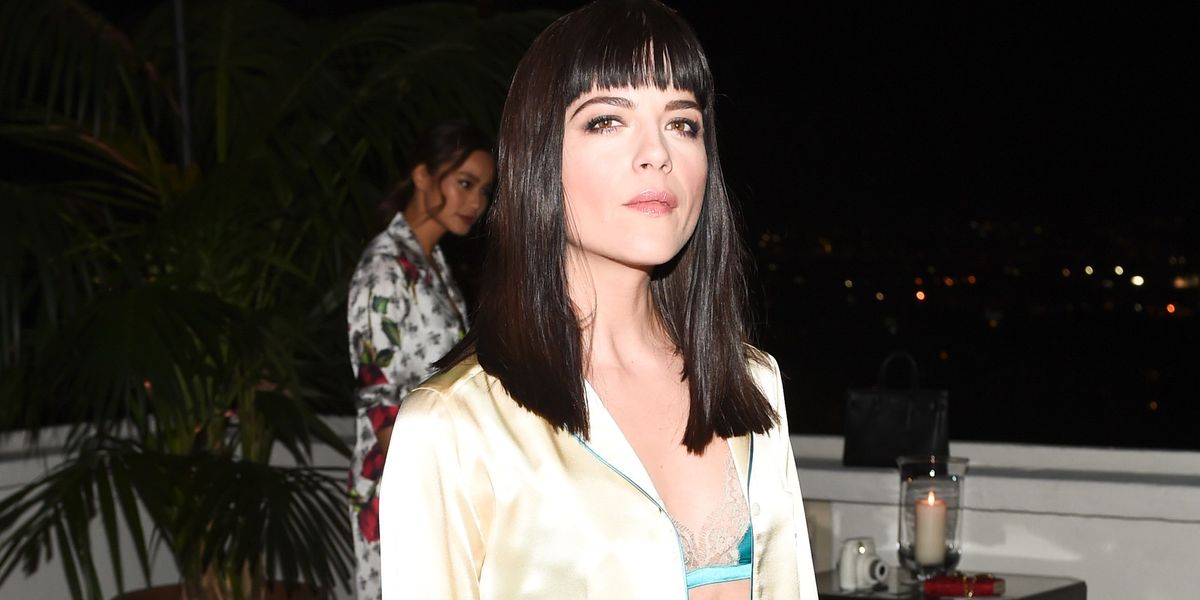 In June, Selma Blair was rushed to the hospital after experiencing a bizarre and terrifying breakdown on a plane. The actress was returning from Mexico with her son when she started crying and saying, "He burns my private parts. He won't let me eat or drink. He beats me. He's going to kill me" -- a result of reportedly mixing alcohol with prescription medications. Now, she's finally addressed what happened on a recent episode of The Talk, saying that she made "a very bad choice and I had a total psychotic blackout." Blair prefaced this all by saying she was "someone who should never drink," but admitted that the day of the breakdown she had taken some meds that weren't her's along with some drinks.

"Someone gave me a pill that I thought was something that I had taken before, which I don't take on a regular basis," she said. "It was something completely different."

Thankfully though, Blair says she is totally fine now and isn't drinking at all. Glad you're okay, Selma! Watch her entire explanation below.