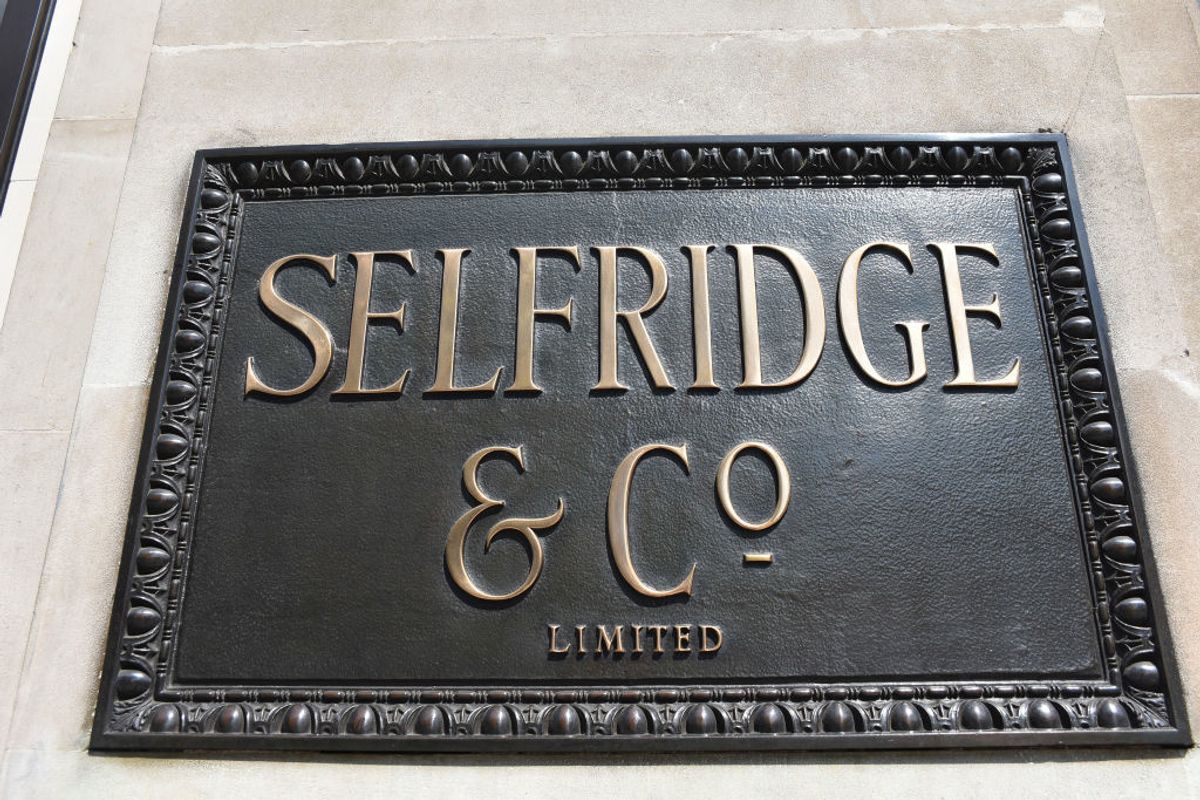 Luxury fashion houses and environmental activists alike have condemned the use of fur in collections, prompting an industry-wide shift towards heightened sustainability. Brands like Gucci and Versace signaled their embrace of renewed ethicality by pledging to stop incorporating the fur trims that had traditionally defined their runways. However, Victoria Beckham, Chanel, and most recently the British department store Selfridges, have taken the cue one step further by banning the use of exotic skins.

Related | Victoria Beckham Will No Longer Use Exotic Skins

According to WWD, Selfridges has vowed to stop selling products made from python, alligator, lizard and crocodile skin by 2020. The department store has said that they intend on only carrying leather made from agricultural livestock by February of next year. "We are dedicated to being at the very forefront of future-thinking retail. For us, that's a future where luxury is defined by craftsmanship and material innovation," the company's buying director Sebastian Manes explained.

Selfridges has long championed the embrace of sustainability, prompted by concerted efforts to foster conscious consumption. In addition to their firm anti-fur policy, executives announced a longterm effort entitled Buying Better, Inspiring Change in 2016 to ensure 50% of their inventory is eco-friendly by 2022, and to keep ethical and environmental concerns at the forefront. The company has also launched Project Ocean, which aimed to eliminate the sale of plastic bottles in their stores by 2015, and carbonated beverage containers in 2018.

Have you heard? @Selfridges has announced it will stop selling exotic skins from animals such as pythons, alligators, crocodiles and lizards. https://t.co/EsQ4S0mEaJ (via @guardian) pic.twitter.com/hiacMODL7X