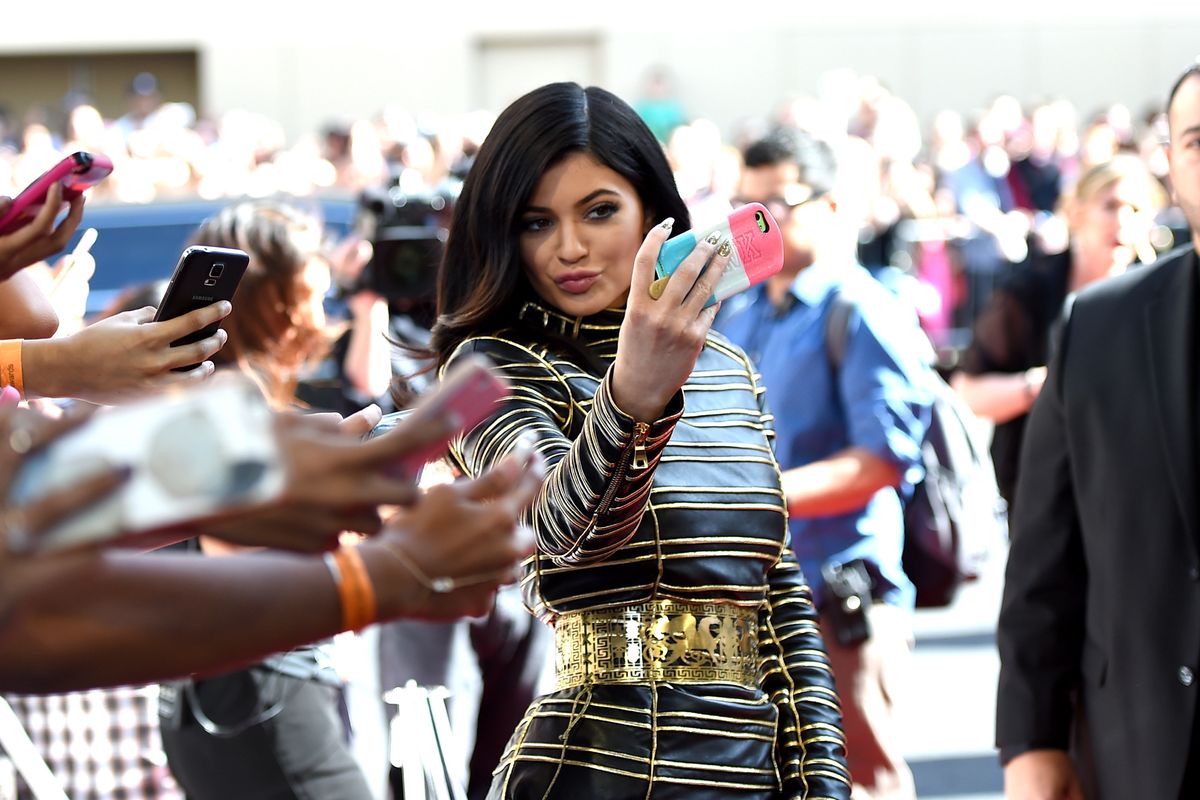 Turns Out Your Obsession With Selfies May Be an Actual Disease

Do you take multiple selfies a day (as in the serious serving of looks)? Do you post aforementioned selfies? Are your Instagram stories packed to the brim of lying on my bed pics/me in a face mask pics/me at the function pics? Is the only time you use your back-facing camera for a photo of you in the mirror? Well then, friend, you may a condition now know as "Selfitis."

Selfitis is a psychological complex, discovered through a study conducted by researchers at the American Psychiatric Association. Ironically, the term arose from an spoof article (à la The Onion) which claimed Selfitis was a recognized disorder, eventually spurring a genuine investigation.

Dr. Mark Griffiths and Janarthanan Balakrishnan examined the habits of 100 people in India to determine the addictiveness of taking a photo of oneself. India was selected both because the country has the highest number of Facebook users and due to their mortality rate as a result of dangerous selfie-taking (read: cliffs, or atop temples).

Here's a little key Griffiths and Balakrishnan worked out for you to estimate just how vain you are/how serious your Selfitis is:

Borderline = Three selfies a day but not posted

Dr Janarthanan Balakrishnan told the Independent that those who take the most selfies are on a desperate quest for validation. Makes sense.

"Typically, those with the condition suffer from a lack of self-confidence and are seeking to 'fit in' with those around them, and may display symptoms similar to other potentially addictive behaviors," he said.

Balakrishnan continued: "Now the existence of the condition appears to have been confirmed, it is hoped that further research will be carried out to understand more about how and why people develop this potentially obsessive behavior, and what can be done to help people who are the most affected."

There you have it. Close your camera app, babies, and pray for us all.