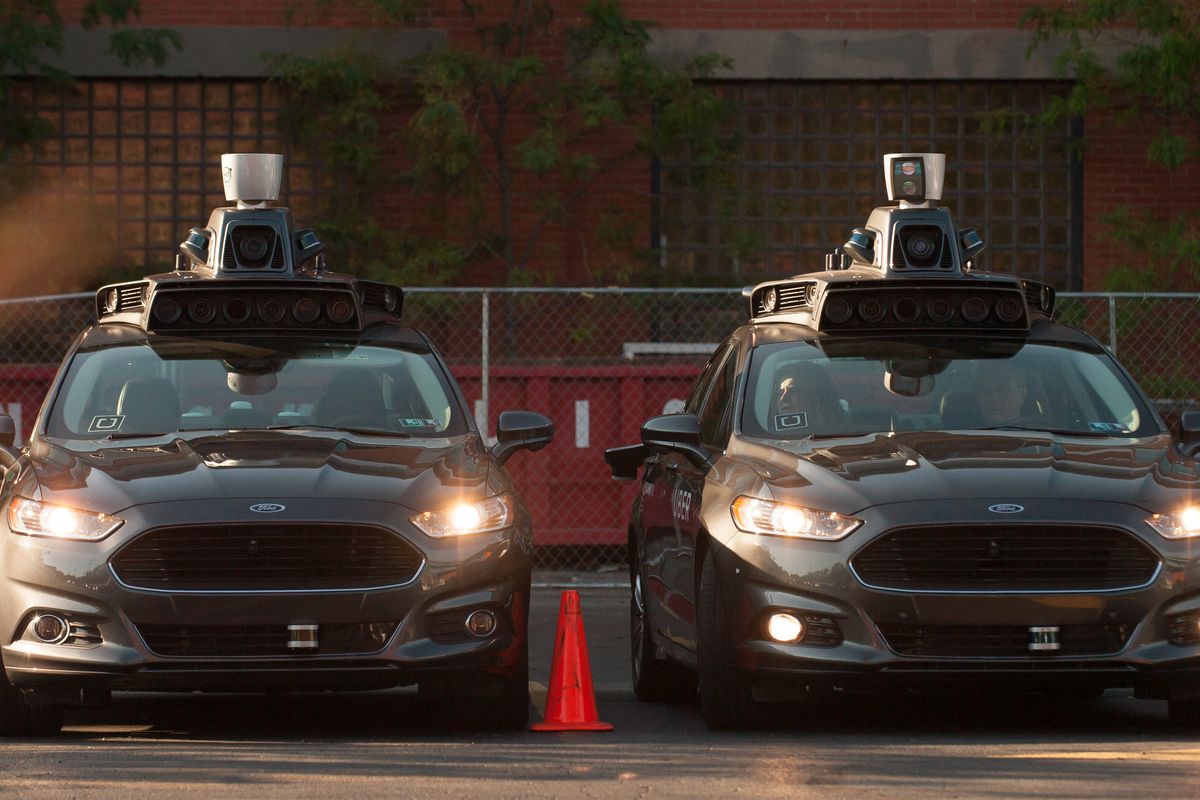 A woman in Tempe, Arizona has died after being hit by an Uber driving in autonomous mode, according to the New York Times. She was crossing the street when she was hit by the vehicle around 10pm on Sunday evening, and is believed to be the first person to be killed by a self-driving car. Tempe police said in a statement that she was walking outside of a crosswalk, and have not yet publicly identified her.

Uber has halted autonomous driving operations in Tempe for now, as well as driverless tests in Pittsburgh, San Francisco and Toronto.

"Our hearts go out to the victim's family. We are fully cooperating with local authorities in their investigation of this incident," an Uber spokeswoman, Sarah Abboud, said in a statement.

Though the vehicle was in autonomous mode, there was a "human safety driver" (aka, a person) behind the wheel. Uber is cooperating with officials on an investigation into the accident. While this is the first time a pedestrian has been killed, it's not the first time an Uber self-driving test has gone wrong. A year ago, Uber suspended tests after a driverless Uber vehicle was hit by a non-autonomous car.

The incident highlights fears about placing otherwise human tasks into the hands and artificially designed minds of machines. As the future of AI increasingly becomes the present, these are the new realities we will have to learn to troubleshoot and make sense of as a society.