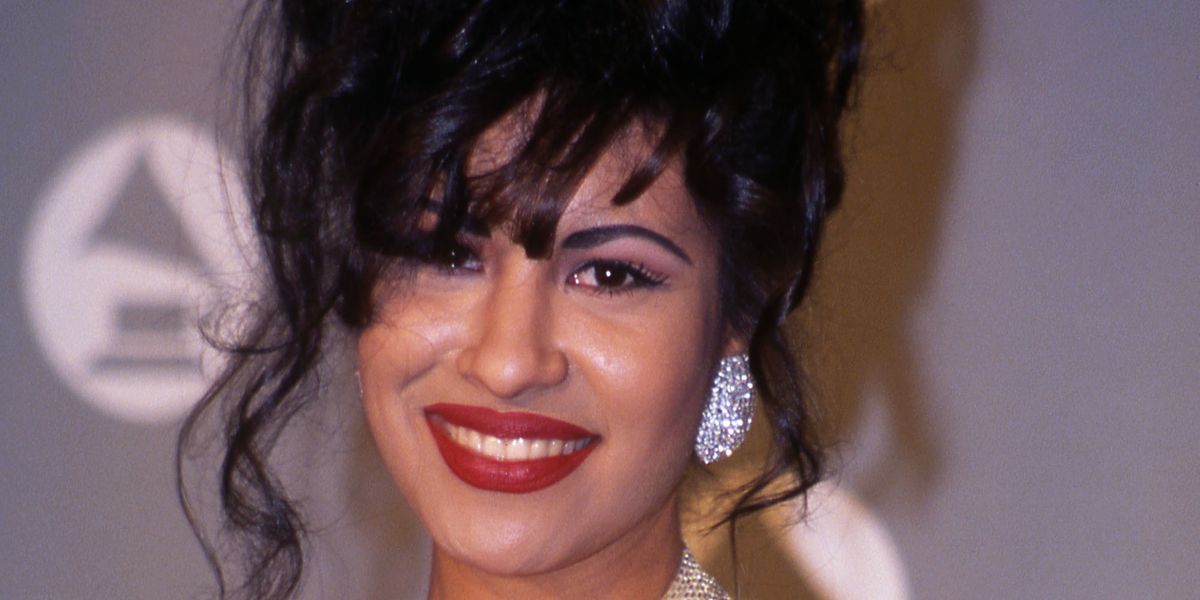 Netflix Is Making a Show All About Selena Quintanilla

A new Netflix show will memorialize one of Latin music's most tragic and beloved figures: Selena Quintanilla. The streaming service announced today that it has ordered a scripted series about the musician's life, which was cut short when she was shot by her own fan club president, Yolanda Saldívar, at the age of 23.

But Selena: The Series will be more about Quintanilla's talents and career successes than her untimely demise. Authorized by the Tejano singer's surviving family members, who control her estate, a press release describes it as a "coming of age story following Selena as her dreams come true and all the heart-wrenching and life-changing choices she and her family have to make as they navigate success, family, and music."

Written and executive produced by award-winning Mexican-American writer and filmmaker Moisés Zamora, who most recently has writing credits on Star and American Crime, the upcoming show will "focus on the incredible story of a Mexican-American family and how an extraordinary young woman transcended categories and borders to become a global star."

There's no air date or casting news for Selena: The Series just yet — so in the meantime, why not revisit the 1997 biopic starring Jennifer Lopez?