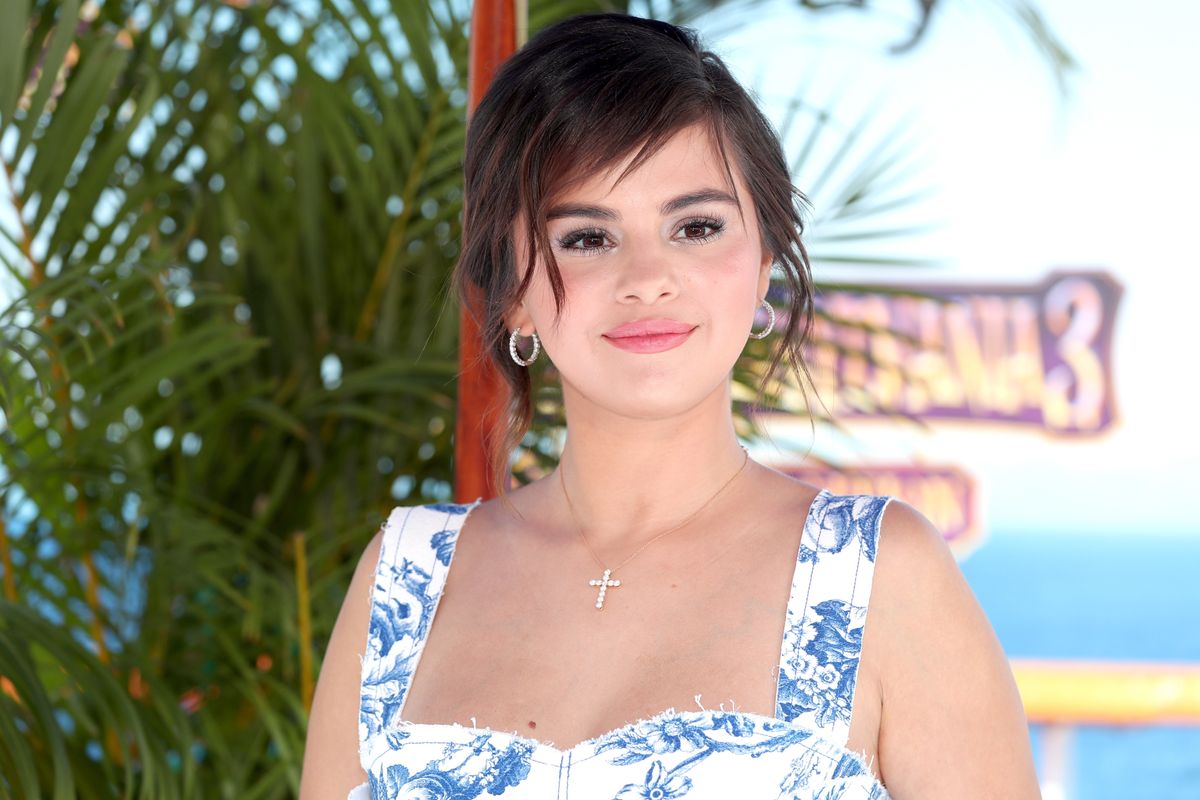 Indie director Jim Jarmusch, who previously tackled the undead in 2014's stylish Only Lovers Left Alive, is making a zombie movie called The Dead Don't Die. Variety reports that filming has commenced in upstate New York, with Billy Murray, Selena Gomez, Chloë Sevigny, Steve Buscemi, Tilda Swinton, Austin Butler, and Adam Driver set to star. The movie may prove to be an accurate forecast of days to come, as people in Brooklyn will surely attempt to eat each other in order to get advance tickets.

Jarmusch has yet to make an official statement about the film, but Just Jared recently published photos from the set of a bloody Butler and Gomez, with Murray, Sevigny, and Driver dressed as cops.

Murray also gave an interview to Philly.com in March where he mentioned the project. "I've got a good job coming up. Brace yourself: It's a zombie movie," the actor said. "Jim Jarmusch has written a zombie script that's so hilarious and it has a cast of great actors... it shoots over the summer. But no, I will not play a zombie."

Can coffee and cigarettes still kill you if you're already dead?