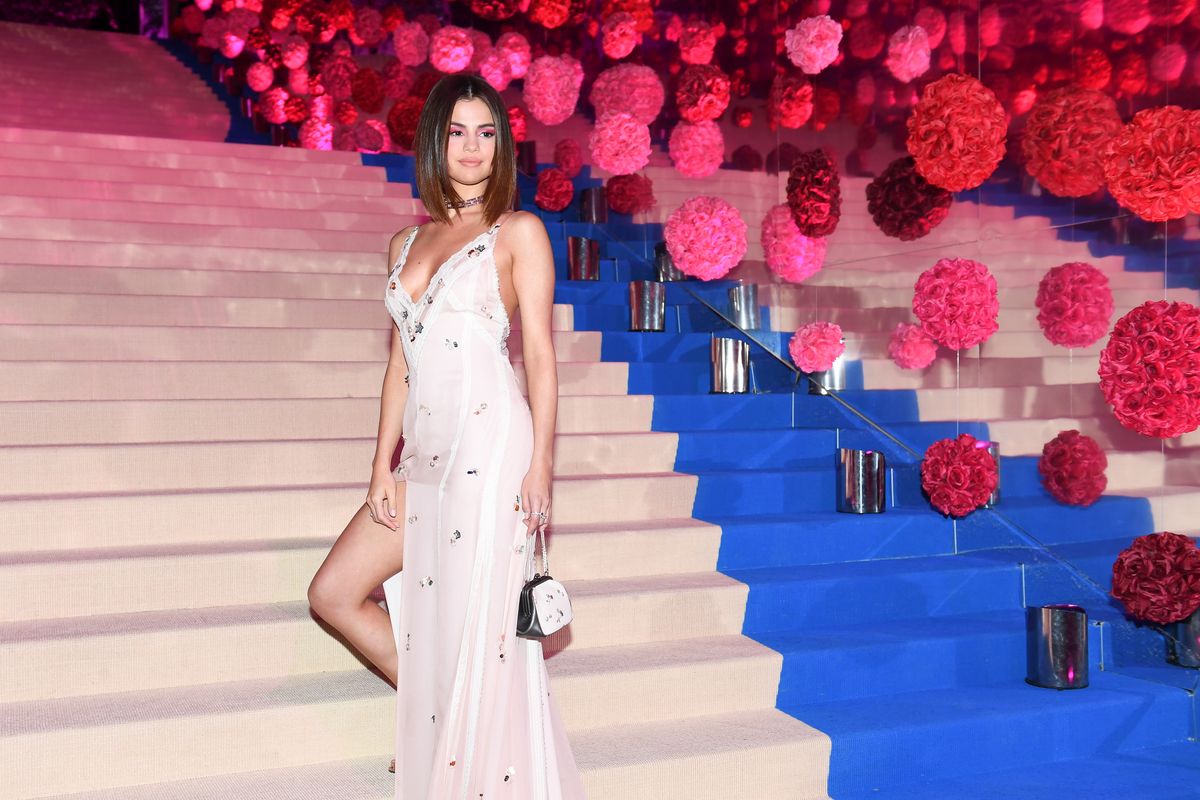 Selena Gomez Will Be in Woody Allen's Next Film

It looks like Woody Allen has found his latest intriguing ingenue. Selena Gomez will join Timothée Chalamet and Elle Fanning in the director's upcoming film, details of which are being kept under wraps.

Like his films Cafe Society and Wonder Wheel (starring Justin Timberlake and Kate Winslet), the Gomez-fronted film will be released via Amazon Studios.