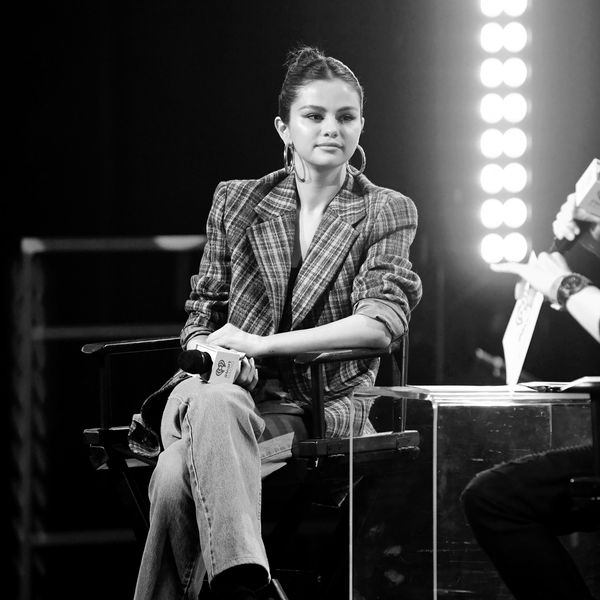 President Donald Trump's accounts on Twitter and Facebook have been placed on a temporary freeze in the aftermath of yesterday's insurrection at the Capitol.

Selena Gomez doesn't think that this recent virtual hushing of the president is enough though, and in a recent tweet, she called out a number of platforms for letting him continue to negatively influence and impact the public.

After initial reports showing the widespread chaos at the White House came to light, Gomez posted who she thinks is to blame for what has been happening.

"Today is the result of allowing people with hate in their hearts to use platforms that should be used to bring people together and allow people to build community," she wrote.

Then, she named the platforms, and people, that she thinks are responsible for what is happening. "Facebook, Instagram, Twitter, Google, Mark Zuckerberg, Sheryl Sandberg, Jack Dorsey, Sundar Pichai, Susan Wojcicki — you have all failed the American people today, and I hope you're going to fix things moving forward."

This isn't the first time that Gomez has been vocal about the spread of misinformation virtually. Back in December, she called out misinformation that existed on Facebook about the COVID-19 vaccine.

"Scientific disinformation has and will cost lives," she wrote. "@Facebook said they don't allow lies about COVID and vaccines to be spread on their platforms. So how come all of this is still happening? Facebook is going to be responsible for thousands of deaths if they don't take action now!"