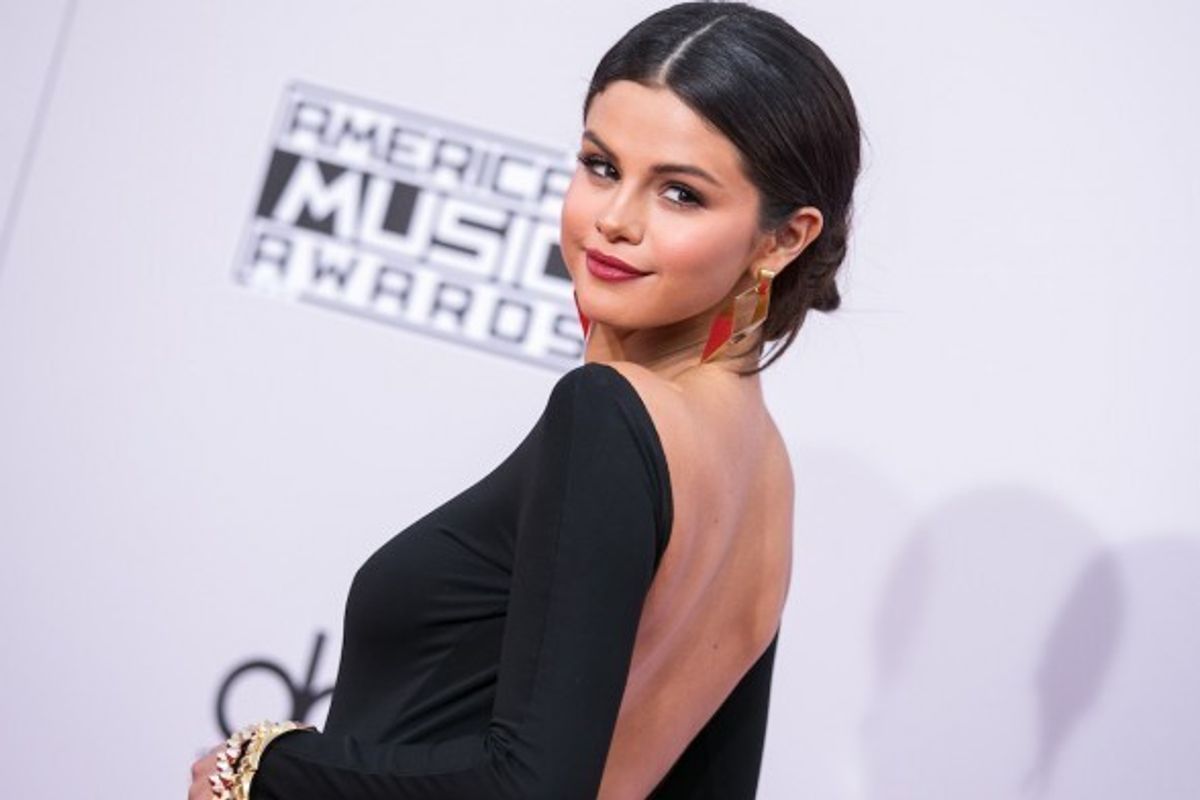 Selena Gomez Taking Time Off To Treat Anxiety and Depression

Selena Gomez has announced an extended leave from music and acting to treat her depression and anxiety, brought on by Lupus, which the singer was diagnosed with in 2014.

The 24-year-old has apparently cleared her entire upcoming year.

She released a statement to People Magazine, in which Selena was forthright about her condition.

As many of you know, around a year ago I revealed that I have lupus, an illness that can affect people in different ways. I've discovered that anxiety, panic attacks and depression can be side effects of lupus, which can present their own challenges.

I want to be proactive and focus on maintaining my health and happiness and have decided that the best way forward is to take some time off. Thank you to all my fans for your support. You know how special you are to me, but I need to face this head on to ensure I am doing everything possible to be my best. I know I am not alone by sharing this, I hope others will be encouraged to address their own issues.

Gomez, who was currently in the midst of her Revival world tour, took time off in early 2013 to undergo chemotherapy for the disease.

Kenneth M. Farber, the co-CEO and President of the Lupus Research Alliance, confirmed the People that Gomez's emotional response to the disease is a common side effect.

He added, "We are so proud of Selena for taking care of herself and bringing awareness to this sometimes very misunderstood illness."