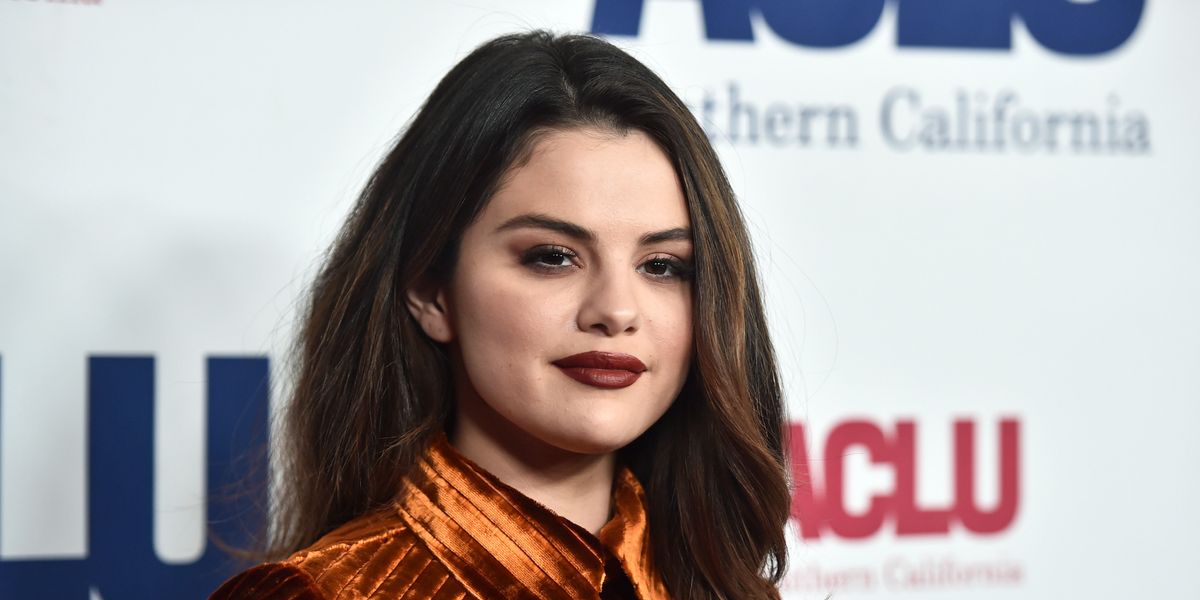 Selena Gomez is set to star in a new biopic called In the Shadow of the Mountain, which is about pioneering mountaineer Silvia Vásquez-Lavado.

On Wednesday, The Hollywood Reporter revealed that the star had signed on to play the legendary climber, who was the first Peruvian woman to reach the top of Mount Everest and the first openly gay woman to successfully climb the highest mountain on every continent.

In the Shadow of the Mountain is based on Vásquez-Lavado's forthcoming memoir, which details her journey as a survivor of childhood assault and neglect, as well as her advocacy work for other survivors of abuse.

The film will be written and directed by Elgin James and is also being co-produced by Scott Budnick's One Community and Oscar winner Donna Gigliotti under her Tempesta Films imprint, alongside Gomez's July Moon Productions.

"Silvia is a force of nature. Scott and I are so excited to work with Elgin and Selena to tell this story of resilience, courage, adventure and humanity," Gigliotti told the publication, with Budnick adding, "We are thrilled to get to work bringing Silvia's incredible and inspiring story to life onscreen."

In the Shadow of the Mountain is slated to premiere in 2022. Read The Hollywood Reporter's entire report, here.