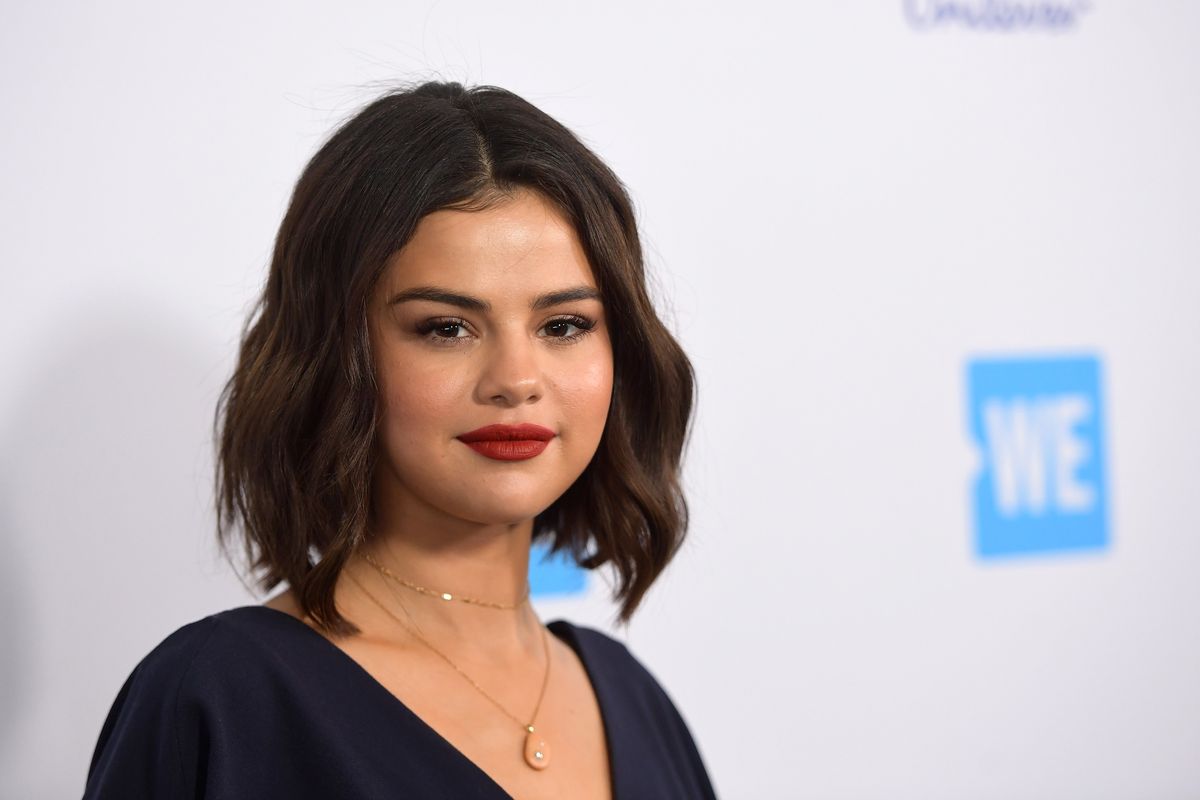 Selena Gomez, whose father is Mexican, has been vocal in the past about immigrant rights. She makes her strongest statement yet with her role in Neflix's new documentary series, Living Undocumented.

Gomez is executive producing the series, which will explore what it's like to live undocumented in America, in the age of ICE Raids, family separation and mass migrant detention. According to The Hollywood Reporter, it "follows eight families who agreed to let film crews chronicle their lives as they faced potential deportation."

"I am so humbled to be a part of Netflix's documentary series Living Undocumented," Gomez wrote on Instagram. "The immigration issue is more complex than one administration, one law or the story you hear about on the news. These are real people in your community, your neighbors, your friends – they are all part of the country we call home. I can't wait for you guys to see this and hope it impacts you like it impacted me."

"I chose to produce this series, Living Undocumented, because over the past few years, the word 'immigrant' has seemingly become a negative word," Gomez told THR. "My hope is that the series can shed light on what it's like to live in this country as an undocumented immigrant firsthand, from the courageous people who have chosen to share their stories.

Related | Becky G Knows Who She Is

Living Undocumented isn't the actress and singer's first venture into the the behind-the-scenes world, or collab with Netflix. She served as an executive-producer on Netflix series 13 Reasons Why, as well as in later portions of the Wizards of Waverly Place franchise.

Living Undocumented is out October 2.